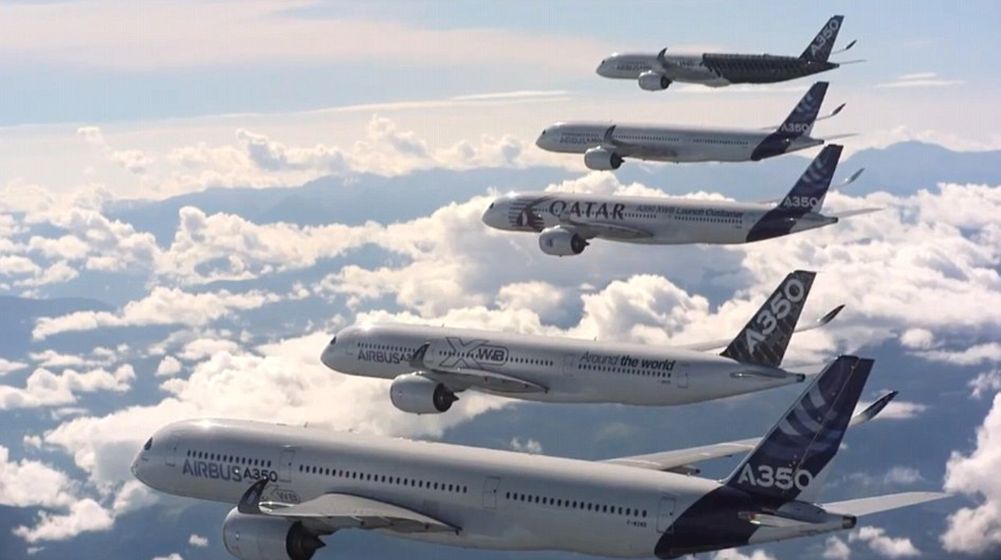 Pakistan has closed off its airspace amid growing tensions with its neighbor India. The Civil Aviation Authority (CAA) issued a notification, informing about the closure.

In a tweet, the authority has stated that Pakistan “has officially closed its airspace until further notice.” Moreover, the Pakistani military spokesman has said that the decision of closure has been made “due to the environment.”

Attention! As a precautionary measure, PIA flights may be affected due to closure of Pakistan Commercial Air Space. For details please call our universal helpline +92 021 111 786 786. #PIA #Pakistan pic.twitter.com/WKIEi5E0Fj

Flightradar, a service that provides real-time information regarding commercial aircraft flight, has pointed out the affected air traffic in the region. It revealed that the international flights transiting between India and Pakistani airspace are being affected.

International flights that transit between Indian and Pakistani airspace now being affected. Some flights returning to origin, while others appear to be seeking alternate routing. https://t.co/sXbkX0qrGI pic.twitter.com/tojnJCii4w

Some flights are returning to origin while others seem to be looking for alternative routes, says Flighradar in a tweet. International airlines that were forced to reroute include Singapore Airlines, Aeroflot, Finnair, British Airways and Air India.

In the wake of this development, several foreign airlines have suspended their flights in Pakistan till further notice. These airlines include Emirates Airlines and Qatar Airways. According to the sources, other airlines flying to Pakistan are expected to make similar announcements.

Civil Aviation Authority has made another announcement, saying that Pakistani airspace has been partially restored, with Jinnah International Airport in Karachi being the first airport to resume operations.

As mentioned in the tweet above, North East and North Western airspace is still closed, until further notice.

We will update this story with new developments as they occur.