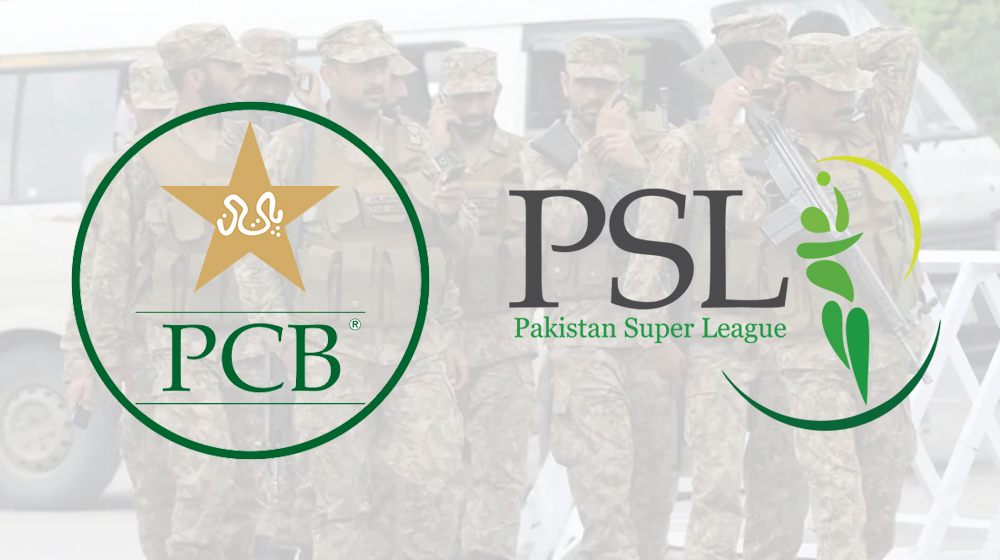 The India-Pakistan feud seems to be spiraling out of control and its ramifications have the potential to cause a lot of disruption for both nations.

Despite the hurdles which might arise from this continued spat, both countries remain keen on getting the upper hand.

Stubbornness from the Indian side will come at a cost for both countries which includes financial loss and deaths on both sides of the border.

For Pakistan, one of the questions would be: should the PSL 2019 be held in Pakistan considering India’s unprovoked aggression?

Why Pakistan Must be Extra Careful

As the saying goes, three strikes and you’re out! Pakistan already has one strike from way back in 2009; due to the unfortunate terrorist attack on the Sri Lankan cricket team in Lahore.

What transpired on that fateful day has deprived an entire generation of experiencing what is arguably the most celebrated game in Pakistan.

The Pakistan Cricket Board (PCB) has managed to improve the situation in the recent past – the heated situation with India should ring some alarm bells though.

It has taken close to 10 years for Pakistan to recover from the deplorable terrorist attack which occurred near the Gadaffi Stadium and any mishap at this stage, which India might capitalize on for their own benefit, can prove detrimental.

India is already trying to sabotage the return of cricket and even Pakistan’s participation in all sports events, and if the situation worsens, they might attempt to damage the reputation of PSL as well as Pakistan cricket.

Will Foreign Players Stand With PCB?

Pakistanis are accustomed to soldering through hard times but will the foreign players stand with PCB if the board decides to go ahead with PSL matches in Pakistan?

Each PSL franchise has a number of foreign players in their side and a majority of them have already agreed to visit Pakistan.

However, the feud with India was not anticipated and it remains to be seen how many of the superstars agree to come to Pakistan despite that.

It goes without saying that PSL might be canceled altogether if the situation gets a lot worse than it already is. In such a situation neither Pakistan nor India would be able to host any sports events.

Another option would be to hold the final matches, which were scheduled for Pakistan, in the UAE to ensure the safety of all cricketers and maximum participation from foreign players.

Will PCB hold its ground given the situation does get a lot worse? Will PSL 2019 continue as scheduled? Everything remains unclear right now.

Should PSL 2019 be held in Pakistan? Leave your answers in the comments section below.