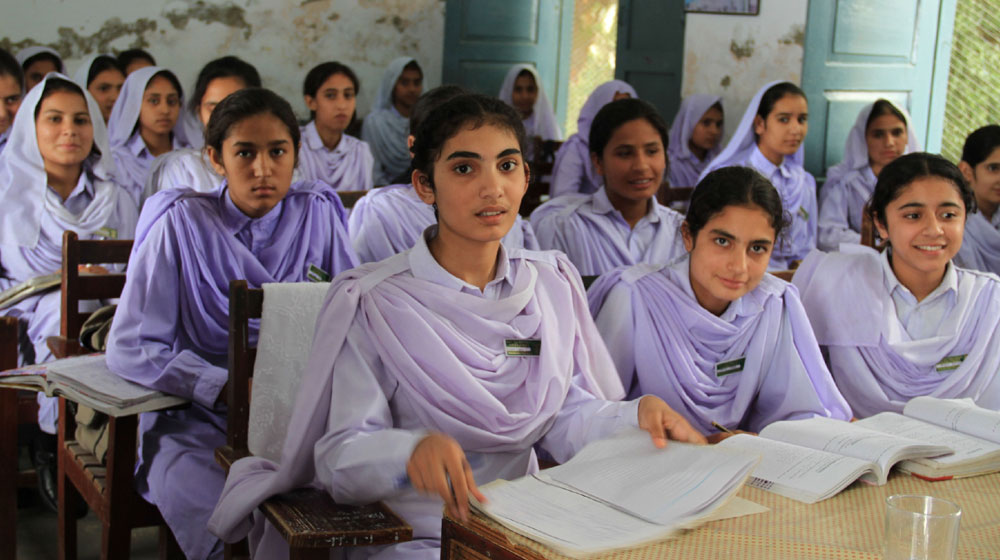 The government of China has decided to release Rs. 6 billion for digitalizing the curriculum of Khyber Pakhtunkhwa schools.

A notification issued by the education department of the province stated that the amount would be allocated to digitize higher education of KP.

KP government wants to bring reforms in the curriculum of the schools at a senior level to meet modern demands.

The Chinese government is interested in investing Rs. 6 billion for a “learning management system.”.

Under the new reforms, the curriculum at the higher sections would be digitized, and the teaching methodology would be based on modern lines.

According to a report, when the government of China decided to bring reforms in the country’s education system, it invited the representatives of the education departments from the four provinces.

During the meeting, it was decided that due to the quality of KP’s education system, Chinese authorities will initiate the project from there. The Chinese government would bear all the burden for the project.

A 13-member delegation under CIECC Director General Senior Engineer Prof Lu Zhenli is expected in Peshawar in the current month.

The delegation would meet KP education ministry officials and would inaugurate the project at a Government Girls Higher Secondary School.

The project will be completed in three phases. First, a few selected schools would be digitized in the first phase.

After its completion and making it a success story, the project would be implemented in other schools across the province.