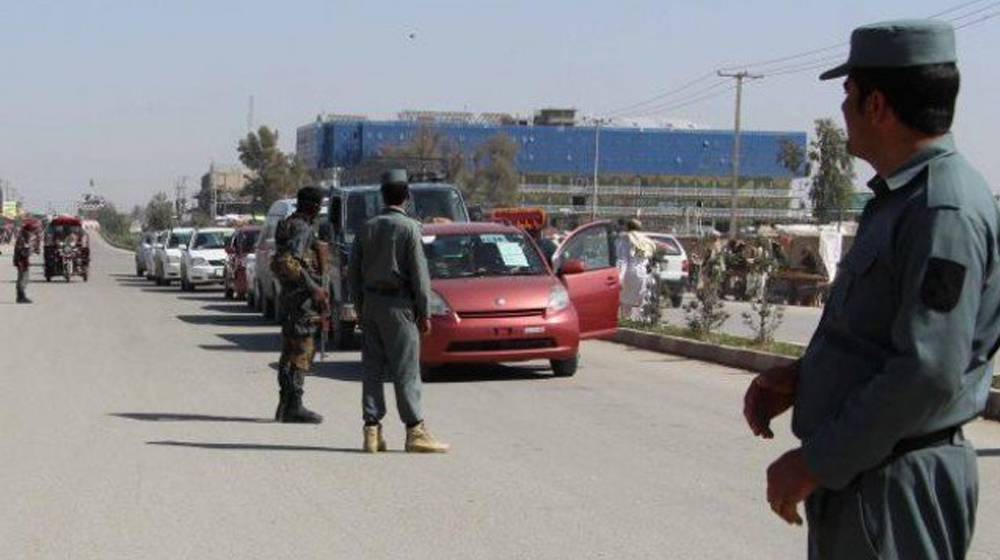 Rawalpindi City is finally going to shun its decades-old transport inspection system. It will get a state-of-the-art vehicle inspection and certification system (VICS) by the end of March.

Sources in Regional Transport Authority (RTA) have told that Punjab government has mandated commercial vehicles in freight and passenger sector to pass Opus Inspection’s test, the Swedish firm that is going to set up a modern VICS.

The firm will commence its operations soon. Authorities have allotted it land in Rawat at G.T. Road and is finalizing the arrangements to inaugurate the facility.

Opus Inspection is setting up 39 VICS in all 36 districts of the province. Stations are already operational in Lahore.

The transport department has fixed a Rs. 1,080 inspection fee for the transport vehicle, Rs. 720 for delivery vans and motor cabs, rickshaw, and motorcycle rickshaw. Furthermore, the renewal fee after six months will be Rs. 540 for HTV and LTV, and Rs. 450 for motor cabs, delivery van, and auto rickshaws.

According to the transport officials, the new inspection system will help lessen road accidents.

“No public transport will be allowed to operate on roads without passing the seven inspections of international standard which aims to ensure road safety and minimize the number of accidents,” said the official.

The enforcement staff of the transport department will make sure that every vehicle gets the certificate. The VICS comprises three stations, the ‘A-type station’, ‘B-type station’, and ‘C-type station’.