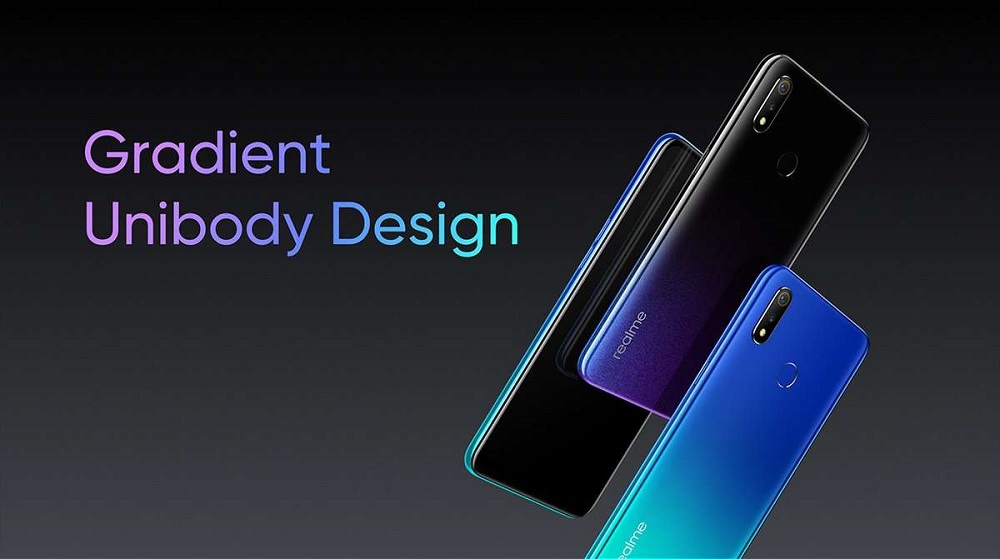 A worthy successor to the widely acclaimed Realme 2.

After a number of leaks, Realme 3 has finally hit the market. Featuring a large 6.2-inch display, it also comes with a new design and upgraded hardware.

Realme phones are known for their good quality and cheap price. Realme 3 is the same, rather it has taken the specifications to the next level.

After Realme 2, Realme 3 looks like the real deal. Whether it is the processor, the display or the battery. 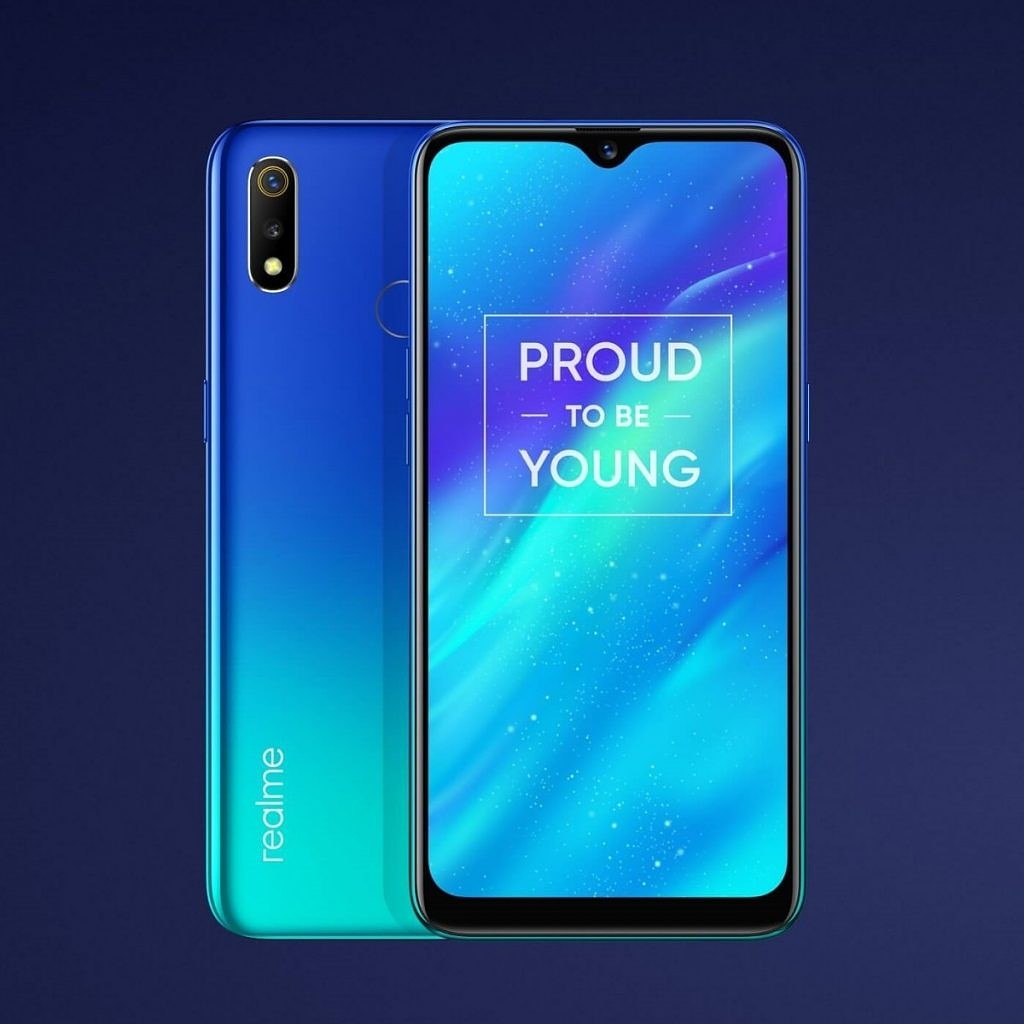 Realme 3 has a bezel-less IPS LCD display that measures 6.2 inches, with Corning Gorilla Glass for protection against scratches and breakages. The resolution is not very impressive though. It has a pixel density of 271 ppi and Full HD+ resolution (720 x 1520) pixels. With an aspect ratio of 19:9 it manages a screen to body ratio of 88.3 percent.

The dew-drop notch on the front houses the front camera, and the fingerprint sensor is mounted on the back.

The biggest difference between Realme 2 and Realme 3 is the jump from a Qualcomm processor to a MediaTek one. Realme 3 is powered by an octa-core MediaTek Helio P70 chipset with Mali-G72 MP3 graphics.

The MediaTek chip in the Realme 3 is more powerful compared to the Snapdragon 450-powered Realme 2, which is a welcome upgrade.

Realme 3 has also seen a slight upgrade in the camera department. The rear camera’s main sensor is 13 MP with an f/1.8 aperture, and the secondary camera is 2 MP. The dual camera enables bokeh effect, scene recognition, hybrid HDR and more.

One of the best things about the Realme 3 is its 4,230 mAh battery. It should hold up pretty well against other mid-rangers but it lacks fast charging so it’ll take quite a while to fully charge.