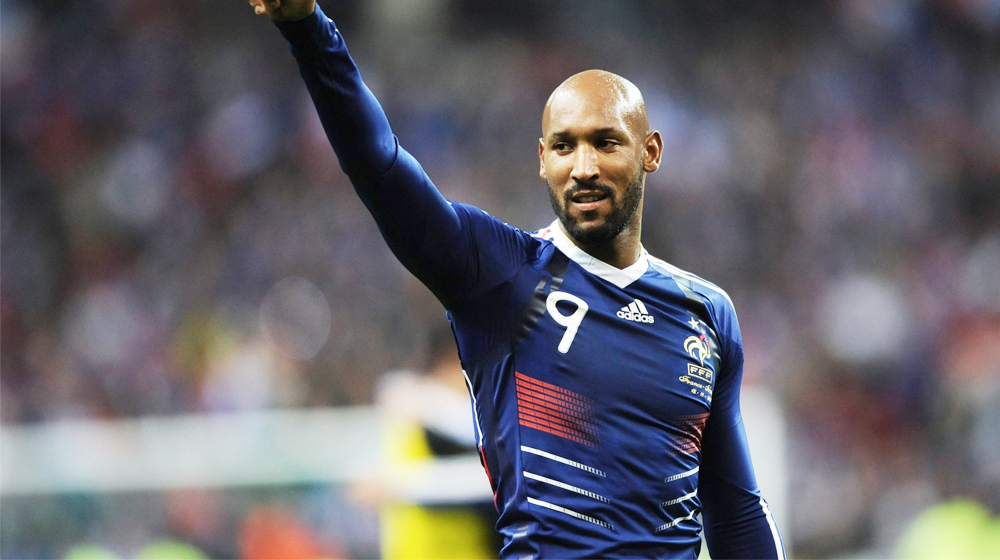 Former French international star Nicolas Anelka has promised to help and improve the current situation of football in Pakistan.

Anelka, 39, arrived in Pakistan on Tuesday as part of the World Soccer Stars, a programme to develop interest in football in the South Asian country where cricket is the most popular sport.

“I came two years ago in Pakistan. I am playing football for last two decades. Pakistan number one sports is cricket, but the new generation wants to play soccer. I know Pakistan has a lot of talent and it’s a long-term project to develop soccer in Pakistan,” said French star Anelka while addressing a press conference here on Tuesday. Also present on the occasion were PFF chief Syed Ashfaq Shah, Touchsky Group CEO Ahmer Kunwar, Head of Robert Lewis Group Robert and Bilal Lashari.

My ambition is to see Pakistani talent play in major soccer leagues of the world. I know it’s not easy, but with the help of PFF and TouchSky Group and people of Pakistan, we can fulfill our dream.

We are going to play World Soccer Stars event taking place on April 27 in Karachi and on 28 in Lahore, in which top soccer stars will feature alongside Pakistani players.

Anelka already advises youth players at Lille training center, a French club, and is actively working towards spreading his knowledge of the game “to the new generation.”

Recruiting him alongside Luis Figo and Ricardo Kaka is a phenomenal achievement on part of all the respective members of World Soccer Stars.