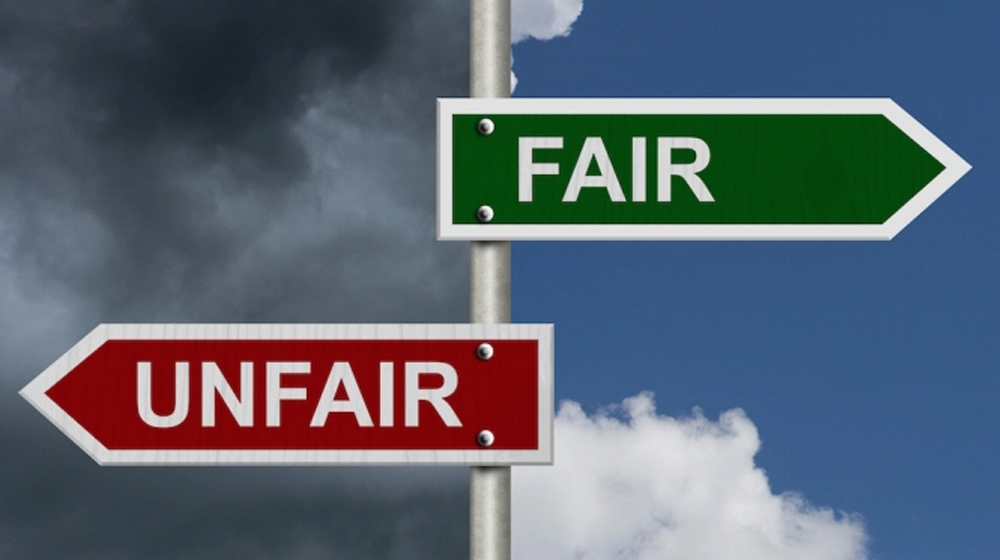 A recent survey has revealed that only 29 percent of Pakistanis believe that whatever happens in the world happens fairly.

A Gilani Research Foundation Survey undertaken by Gallup & Gilani Pakistan has revealed that a majority of Pakistanis do not believe in fairness or justice in the world. 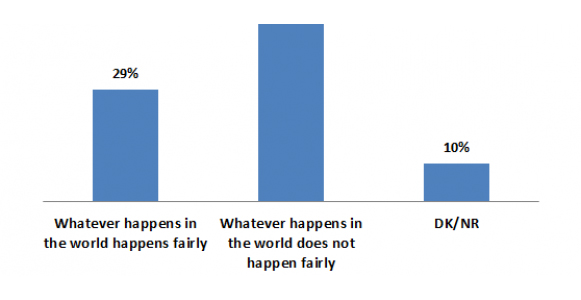 The survey took into account a nationally representative sample of men and women from the four provinces. It asked the individuals, “Please tell us whether you consider the following statement to be right or wrong: whatever happens in this world happens fairly?”