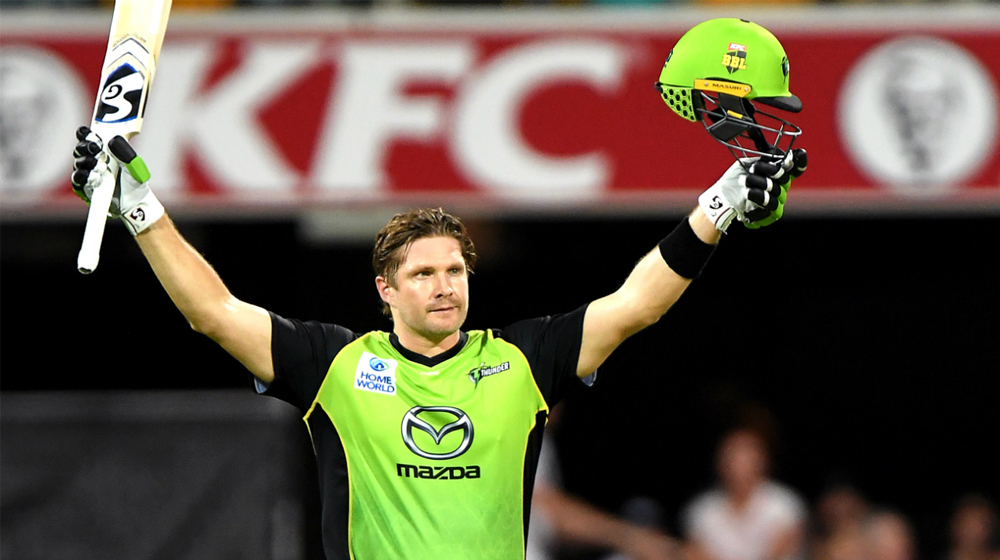 Quetta Gladiators can breathe easily again as Shane Watson has opted to visit Pakistan after a lot of consideration, sources confirm.

The hard-hitting opening batsman of Gladiators has been an integral part of the team thus far. His phenomenal knocks have helped the team qualify for the qualifiers of PSL 2019.

The Australian took to Twitter to confirm the news. He tweeted:

It’s been 14 years since I last visited Pakistan, a place with some of the most passionate fans in world cricket. Can’t wait to give it our best shot in bringing home the trophy with… https://t.co/LVTXgkj0ru

Following guarantees from the team management and Pakistan Cricket Board (PCB) over tight security, Watson has made his decision and it is a great one for all the cricket fans in Pakistan.

In the previous editions, Quetta were in contention to win the tournament but their foreign players refused to travel to Pakistan which disrupted the flow of their campaign.

This time, things could be different for the Purple Force as Sunil Narine might also regain fitness as the PSL’s final phase edges closer.