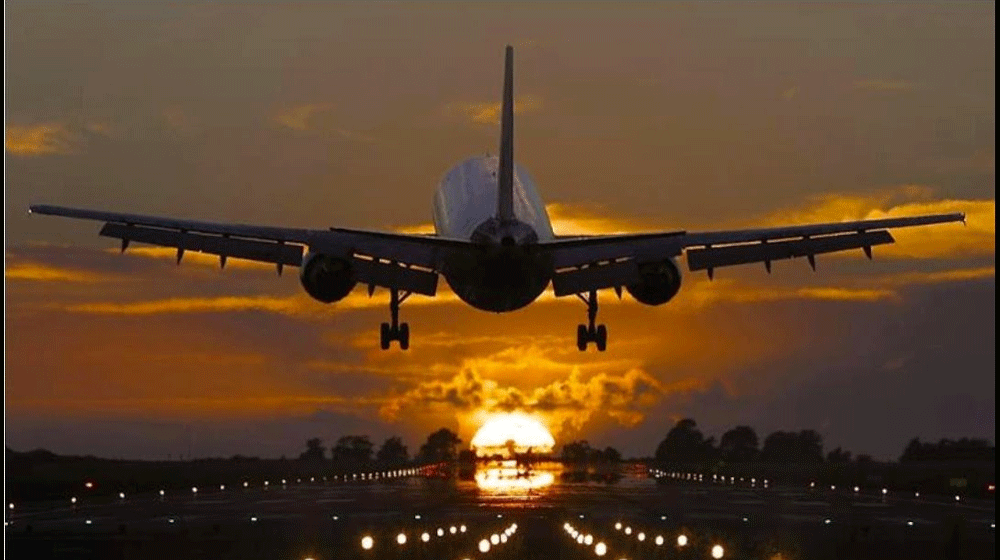 Civil Aviation Authority (CAA) has announced that flight operations will remain suspended till March 8th for some airports across Pakistan.

According to the CAA, flight operations will not be restored in Rahim Yar Khan, Skardu, Sialkot, Sukkur, and Gilgit airports for another 24 hours.

The aviation authority confirmed that Pakistan’s airspace will reopen completely on March 8 at 1 pm. Moreover, airports, where flight operations have already resumed, will remain operational until 5 am on March 15th.

Notably, the CAA had partially resumed operations for a few national and international flights as thousands of passengers were left stranded.  The country’s airspace was closed amid escalating tensions with its neighboring country, India.