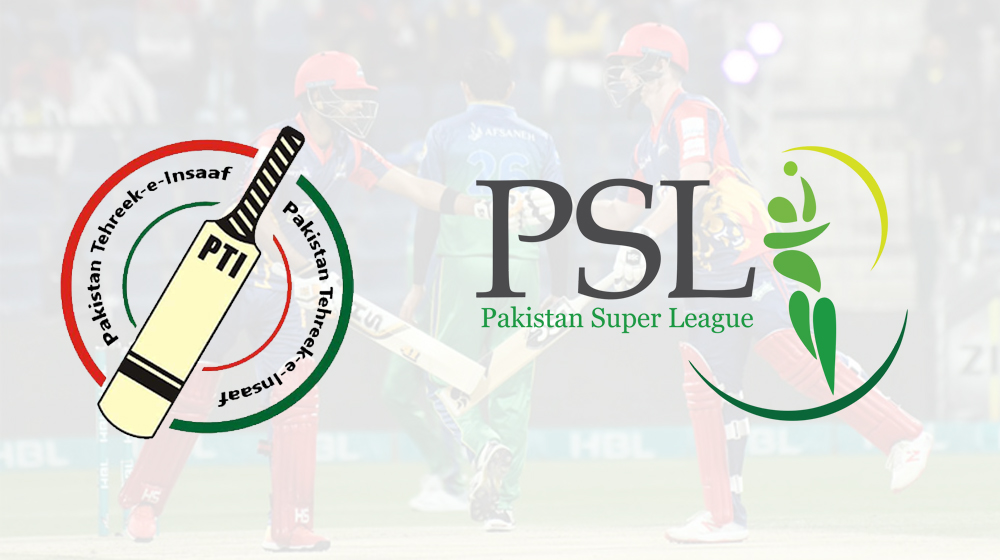 The Pakistan Super League (PSL) 2019 has been a huge success as most of the international stars agreed to visit Pakistan for the fourth edition of the tournament.

However, the current government of Pakistan Tehreek-i-Insaf (PTI) wants to hold all PSL matches for the year 2020 in Pakistan.

PTI senator Faisal Javed Khan said that the government is hoping to bring PSL to Pakistan, which the country will benefit from greatly.

While talking to the reporters at National Stadium Karachi, Faisal Javed said:

We are looking at it and will take the final decision after observing the entire situation next year.

He further added that it was great to see that women and children were also present at the stadium at late hours despite it being a weekday.

Lastly, he added that the PTI government has built a number of playgrounds and sports centers in Khyber-Pakhtunkhwa, which the govt. wants to build across the country to promote sports.