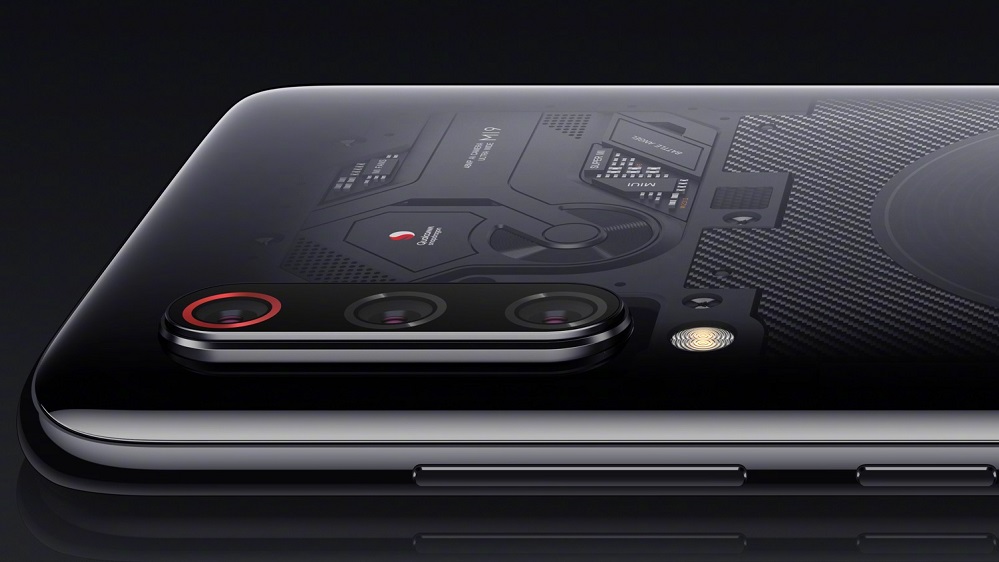 The better and more expensive Mi 9.

After the launch of Mi 9, Xiaomi has taken a step further and is launching Mi 9 Explorer Edition later this month.

It is an upgraded version of the regular Mi 9, with 8 GB or 12 GB RAM and a high-resolution rear camera. 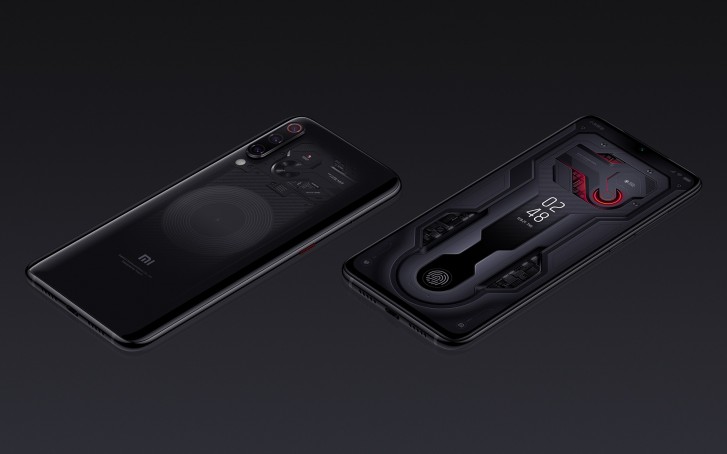 The body is made with a combination of glass and metal, the backside of the phone is transparent around the area where the rear camera is housed but instead of showing the actual internal components, Xiaomi has slapped on some fake stickers on the back to make it look cool.

The fingerprint sensor is installed under the display and the phone only comes in jet black color.

Coming to the front, it sports a Super AMOLED display sized at 6.39 inches. As compared to other specifications of the phone, the display resolution is only reasonable, nothing extraordinary. The display density is 403 ppi and resolution is FullHD+ or 1080 x 2340 pixels.

Previously, there was a single 12GB RAM 256 GB storage variant coming, but owing to fan demand, Xiaomi is now going to launch an 8GB 256GB variant as well.

The software used is Android 9.0 Pie topped with MIUI 10. Unfortunately, it does not have a memory card slot for expandable memory.

The cameras installed in the smartphone are pretty impressive especially the rear cameras. There are a main 48 Megapixel main sensor, a 16 Megapixel secondary sensor and a 12 Megapixel tertiary sensor that has 2x optical zoom.

The battery of this premium smartphone is a disappointing feature among all the wow features. Mi 9 Explorer features a small battery with a 3300 mAh capacity that has fast charging enabled.

The main variant of the phone comes at a price of $535 but the price of the second variant is still not confirmed.