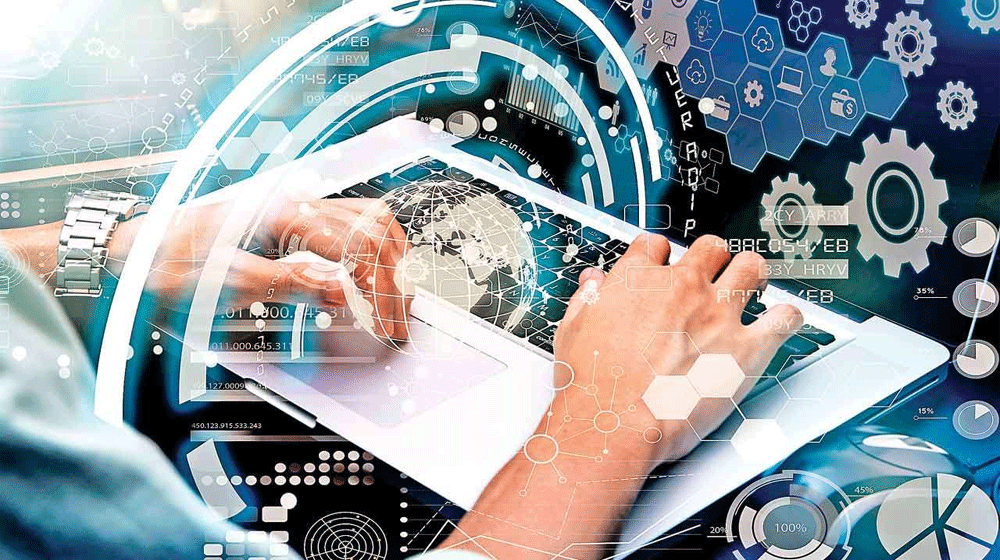 The Senate Standing Committee on Science and Technology has approved its demand of Rs. 3.6 billion against 49 projects under the Public Sector Development Programme (PSDP) for the financial year 2019-20.

The parliamentary panel met with Mushtaq Ahmed in the chair to review Ministry of Science and technology’s budgetary allocation and its utilization and scrutiny of PSDP proposals for the next fiscal year.

The Ministry of Planning Development and Reforms has given Rs. 3.07 billion for 33 projects. This allocation is almost double than the previous year’s allocation of Rs. 1.48 billion.

The Committee, however, noted that even this amount is not enough and the science and technology sector needs to be put on priority.

Committee chairman said that only Rs. 1.5 billion was allocated to the total budget of Rs. 6 trillion for the current financial year.

The committee endorsed the demands of the Science and Technology Ministry while saying that there is a dire need to increase the funds for research and development to meet the requirements.

Parliamentarians expressed serious concerns over the reports of irregularities and mismanagement in the ministry and its departments while saying that their indiscriminate action should be taken across the board against corrupt practices.

Secretary Science and Technology Yasmeen Massod while briefing the committee on irregularities said that several cases have been sent to the Federal Investigation Agency (FIA) for inquiry. The committee observed that no inquiry has been completed in 15 years. The committee was informed that people go to courts against these inquiries, besides there are lacunas in the rules as well.

The committee expressed serious concerns while saying that some items are being mixed in sugar which results in cancer.

Director General Pakistan Council of Renewable Energy Technologies (PCRET) said that the department has promoted renewable energy in the country but did not get a single project under the PSDP during that last 8 years. There is a lack of coordination among different organizations/departments.

The Committee also hailed the successful safeguard of the country’s sovereignty and territorial integrity in the recent tensions with India. The Committee was of the view that this success, on one hand, has been possible due to the valor of our forces and at the same time, it owes a great deal to invest in science and technology. The Committee appreciated and paid tribute to the experts and scientists who have given this country the nuclear and missile technology.