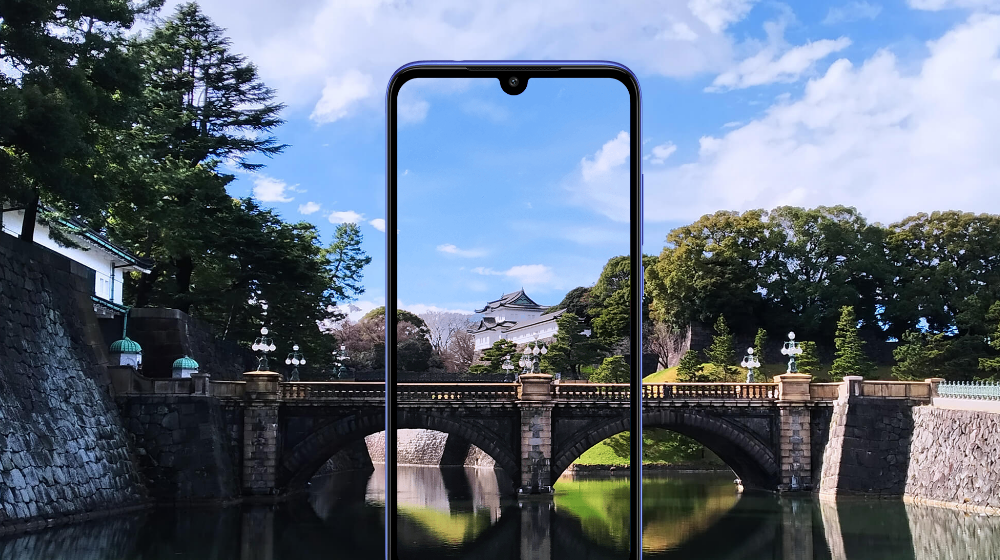 A good looking phone with a low price tag and decent specs.

Rumors of a Redmi 7 had been making rounds for a long time now, now the phone’s official announcement has finally put them to rest.

There’s a lot of features incorporated in this low-budget smartphone for such a pocket-friendly price. With a 4,000 mAh battery capacity and Android Pie topped with the latest MIUI, it’s sure to be a hit among the masses.

The design of Redmi 7 is similar to Huawei’s Nova series phones. It has a 3D gradient finish with dual cameras on the top left and a flash underneath it. The fingerprint sensor is mounted at the center on the back.

It comes with a 6.26 inches IPS LCD display. The resolution is not drool-worthy at HD+ (720 x 1520 pixels) with 269 ppi pixel density. The screen comes with Corning Gorilla glass protection.

The aspect ratio is 19:9 which shows the width of the phone will not be a lot and the screen to body ratio is approximately 81.5 percent.

The software used here is Android 9.0 Pie with MIUI 9.0. the phone comes with three variants:

The memory is expandable up to 512 GB with a memory card.

The rear camera is a dual sensor camera with 12 MP main sensor and 2 MP depth sensor. The main sensor has an f/2.2 aperture.

The selfie camera is a regular 8 MP shooter.

Redmi 7 outshines many mid-range Smartphones with its battery and pricing specifications. The battery installed in a 4000 mAh unit that has fast charging enabled.