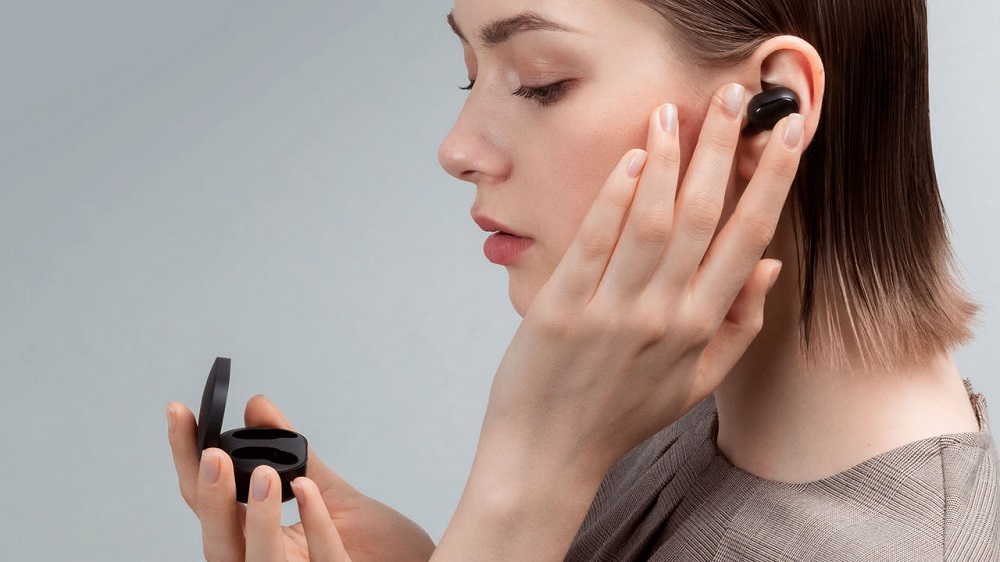 Just like Apple Air Pods but at 1/10th of their price.

Xiaomi’s sub-brand Redmi has been introducing some interesting yet reasonable products in the market. Recently Xiaomi introduced AirDots under its own name. Following these up, Redmi has also launched AirDots of its own. 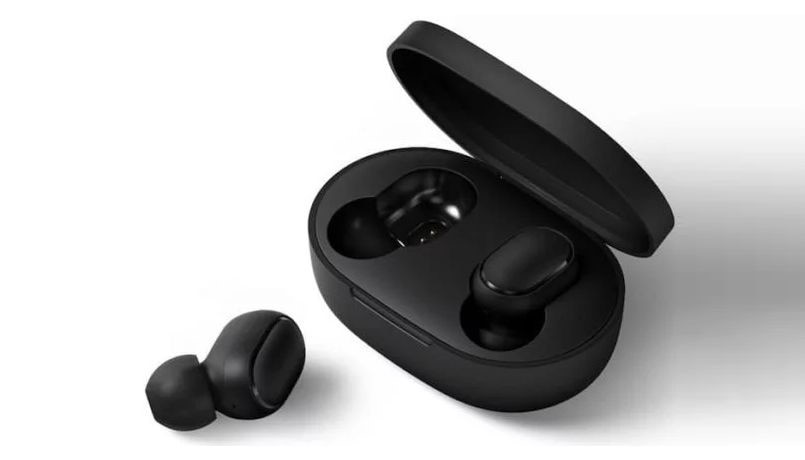 These AirDots are available at half the price i.e. $15 which is an extremely reasonable price for a pair of wireless earphones. For comparison, Apple’s AirPods cost $160 a pair with pretty similar functionality.

The AirDots support Bluetooth 5.0 and a Realtek RTL8763BFR chip that allows them to connect to the respective Smartphones automatically. They weigh approximately 4 grams and come with a touch-sensitive button on the side that provides control over music playback as well as Google Assistant. The double tap activates Google Assistant or Siri.

These earbuds are equipped with built-in noise canceling which enables you to talk on the phone even if you are in a noisy area.

They are only available in black color and will be initially released in China only. The release date announced is 9th of April 2019. The white color is exclusive to Xiaomi AirDots as of now.

The wireless earbuds will be available at all the online stores as well as Xiaomi’s official stores.