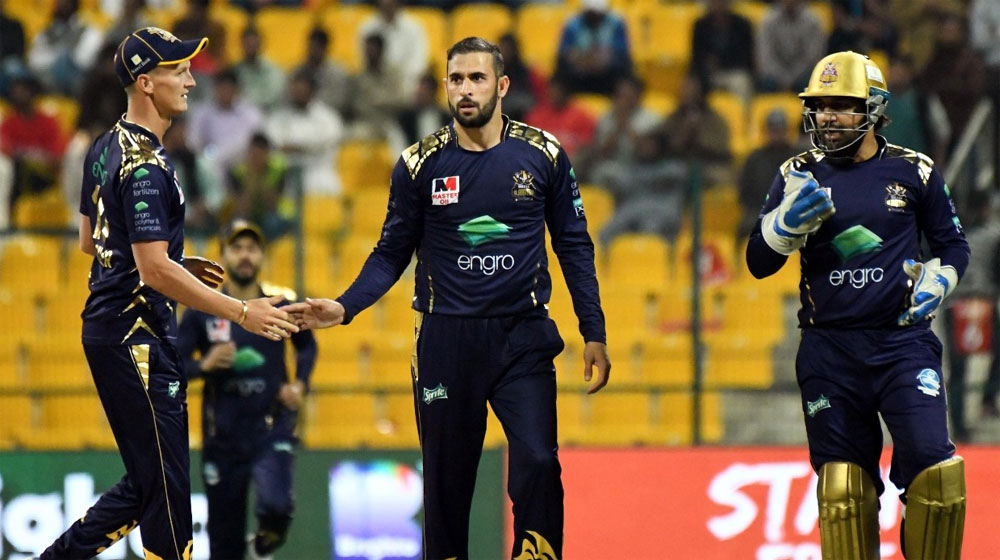 Impressed with the successful league, Pakistani-origin Australian leg-spinner Fawad Ahmed has expressed his desire to play more matches of Pakistan Super League’s (PSL) next edition in the country. He made these remarks while speaking to a local daily on Tuesday.

Fawad, who played a vital role in Quetta Gladiators’ success, observed that the future of Pakistan cricket was very bright.

“The PSL is already a massive tournament, and top players look forward to being part of it. I am also looking forward to returning to Pakistan to play in the next edition of PSL,” he said.

Fawad Ahmed to Undergo Surgery After Being Hit on the Face

“The ball (that hit him in the face) broke my jaw and lost my teeth. It badly hurt me and I am taking pain killers to get some relief. Being a professional cricketer, one must have to face such difficulties and hard times.”

He was all praises for Pakistan Cricket Board (PCB), Sindh government and the Law Enforcement Agencies (LEAs) for successfully conducting eight matches of PSL in Pakistan.

“The credit goes to PCB, government, security agencies and all the people, who were involved in making the PSL-4 a mega success in Karachi. This will send a clear message to the international community, players and ICC that Pakistan is safe and ready to host all kinds of sporting events,” he added.

PCB Chairman Ehsan Mani also said that the foreign players were very satisfied with the security arrangements in the country. He also urged media to portray a positive image of the country as the players follow the media reports.

“Media has an important role to play in portraying Pakistan a peaceful country & they must keep promoting a good image. Foreign Players do follow media  and they were totally satisfied with security arrangements held in Karachi recently.”

Fawad was, however, against the idea of hosting the entire event in Pakistan next year.

“You see, it is easier to secure a particular area, but when it comes to providing security at a larger scale, it can also land some trouble. This year PCB hosted eight matches in Pakistan, Maybe they should conduct more games in Karachi, Lahore, and Multan or any other city within measured distance and gradually expand the matches to other major cities as well.”

The leg-spinner also praised the quality of bowling PSL produced this year. Fawad pointed out Mohammad Hasnain, Mohammad Musa, and Umer Khan as the future stars of Pakistan.

“Pakistan is fortunate to have such young and talented players. PCB must ensure they remain in safe hands and serve Pakistan cricket in the years to come.”