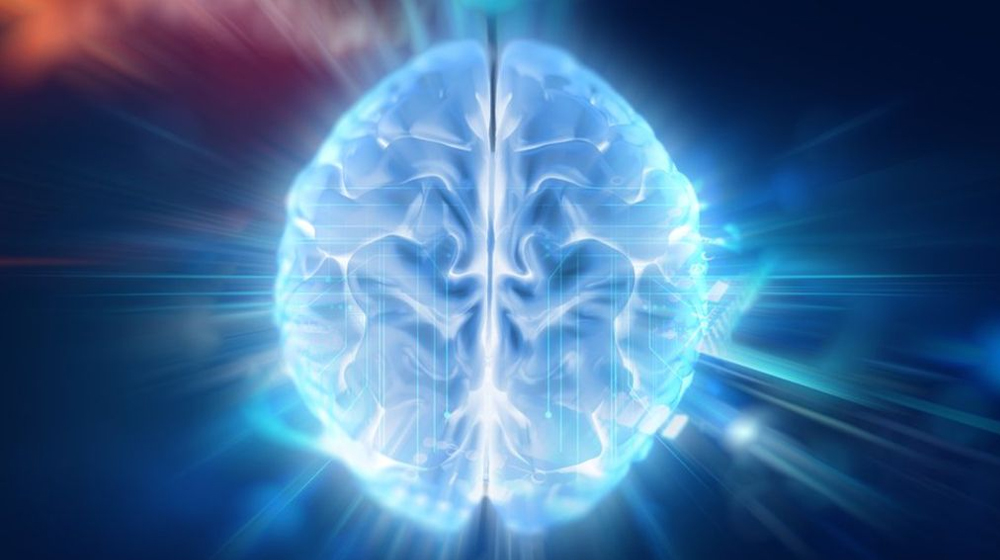 Many people believe that they become fully mature after reaching their 30s. And they might just be right according to a new finding of brain scientists.

Generally, a person is told to act mature when they cross their 20s, as they’ve become an adult now. Even the law says that an individual becomes an adult when he/she reaches the age of 18.

However, scientists who study the brain and nervous system say that the age at which one becomes an adult varies from person to person.

Research finds that people who have come of age, i.e., become 18 years old, continue to undergo changes in the brain that influence behavior. These changes can make a person prone to developing mental health disorders.

A 9 to 5 Schedule Makes Performance Worse for Night Owls: Study

According to Professor Peter Jones of Cambridge University,

What we’re really saying is that to have a definition of when you move from childhood to adulthood looks increasingly absurd. It’s a much more nuanced transition that takes place over three decades. I guess systems like the education system, the health system, and the legal system make it convenient for themselves by having definitions.

Even if the law treats an 18-year-old as an adult, there is a difference between a 19-year-old defendant and a 30-year-old repeat offender.

“I think the system is adapting to what’s hiding in plain sight, that people don’t like (the idea of) a caterpillar turning into a butterfly,” said the researcher.

He stressed, “there isn’t a childhood and then adulthood. People are on a pathway, they’re on a trajectory.”