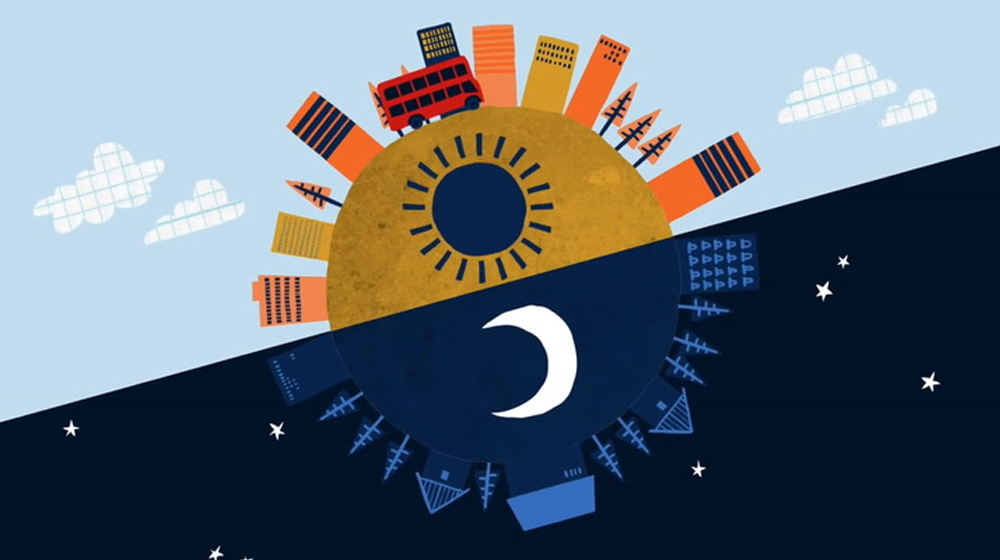 A new study has found that a 9-5 work schedule may not be suitable for all people. In fact, some people can not give optimal performance in this schedule.

It is about the people whose internal body clock keeps them awake till late hours of the night. The study notes that the people who sleep late at night but are forced to wake up early tend to manifest impacted performance at work.

Due to lack of proper sleep, they have lower resting brain connectivity in the regions of the brain associated with consciousness. The findings of the study have been published in the journal SLEEP under the article “Circadian phenotype impacts the brain’s resting state functional connectivity, attentional performance, and sleepiness.”

The researchers maintain that although the varying levels of brain connectivity do not necessarily imply something negative, the study identified that the lower levels remained less than possible. The scientists used Magnetic Resonance Imaging (MRI) scans to evaluate the brain function of 38 people under study.

During the study, the scientists found that early risers had higher resting brain connectivity, which is linked to better attentional performance and lower daytime sleepiness.

The researchers opined that due to lower levels of brain connectivity, the night owls tend to have slower reactions, poorer attention, and increased sleepiness during the work hours.

Moreover, late-nighters are not at fault for staying up late at night. According to a study published in Nature Communications, genes are the reason that some people can wake up early while some go to bed late.