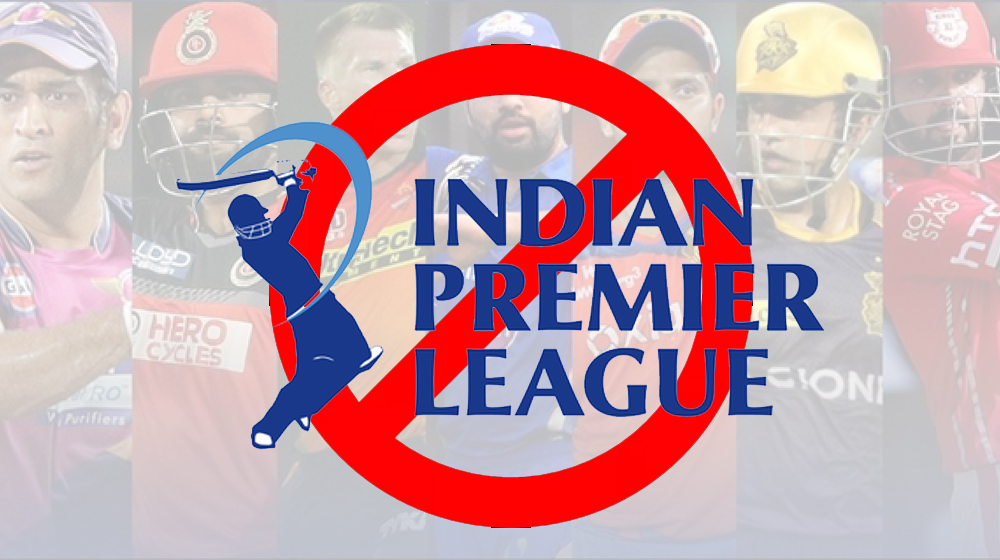 This decision was announced by Federal Minister for Information and Broadcasting, Fawad Chaudhry.

We all know how Indian companies and their government tried to sabotage Pakistan Super League (PSL) and after that, it became increasingly difficult for us to air IPL. Hence we feel confident that this is the right decision.

He further added that Pakistan wanted to keep politics and cricket separate but following the decisions taken by BCCI and their government, it can no longer happen.

During India’s 3rd one-day international against Australia, the Indian team wore army caps on the field which sparked a lot of controversy. The Pakistan Cricket Board (PCB), following the incident, also lodged a complaint with cricket’s governing body ICC.

IMGReliance, an Indian firm, acquired the broadcasting rights for PSL 2019 but after political instability between Pakistan and India, the firm decided to discontinue the broadcasting. It was deemed as a political decision, which is the fundamental reason behind not airing IPL in Pakistan.

IPL has been a huge success since its inception but its popularity has reduced significantly due to introduction of PSL, which is why Pakistan’s domestic league can benefit greatly from this decision taken by the government.