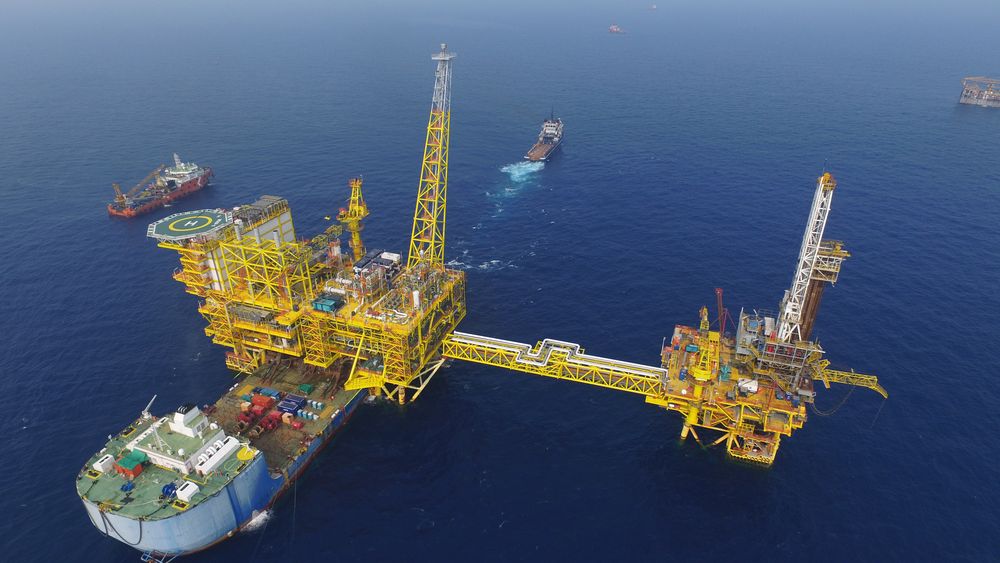 Prime Minister Imran Khan has made a huge announcement for Pakistanis, telling the countrymen about the probable discovery of Asia’s largest oil and gas reserves in Pakistani territory.

The reserves might soon be discovered in Karachi’s offshore waters. Successful exploration can change the fortunes of the country, the premier informed a group of journalists on Monday.

Earlier, there were speculations around the development, especially over social media. Despite the rumors, no concrete update was shared by any of the stakeholders, however, Imran Khan’s statement comes as welcome news for the nation.

Khan also requested the countrymen to pray for the success of the mission as it will be a huge boost for the struggling economy of Pakistan. If successful, the country can easily become self-sufficient in terms of oil and gas supply and demand.

More news is expected in the near future as Imran Khan might share the developments with the nation.