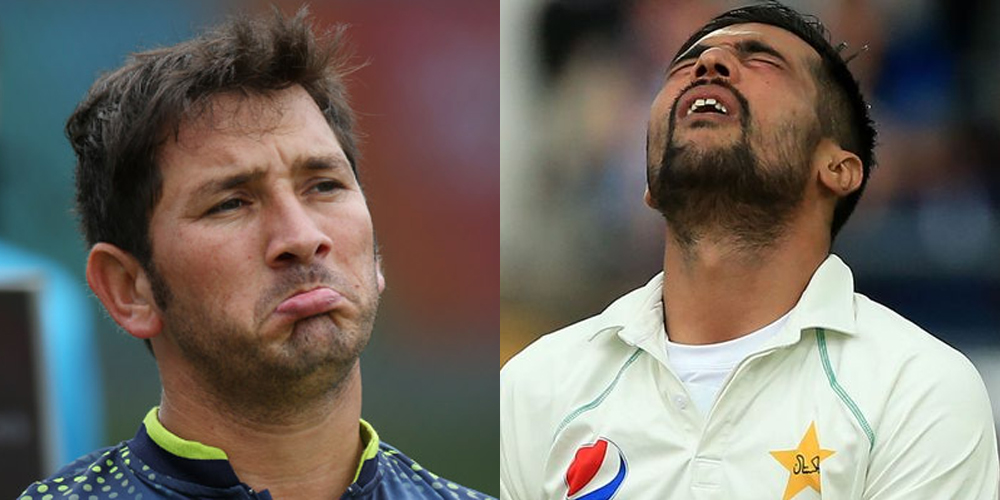 Pakistan selection committee is yet to finalize the squad for the upcoming World Cup in England as the national team is currently playing an ODI series against Australia.

With a number of candidates still awaiting the announcement of the squad, two candidates remain likely to be selected despite their extremely poor track record in recent times.

Yasir Shah and Mohammad Amir, both have played a pivotal role for Pakistan at the international stage, but are slowly becoming a liability especially in limited overs cricket.

Set apart by different challenges, both players are united when it comes to delivering sub-par performances.

OUT: Yasir Shah, IN: Mohammad Nawaz 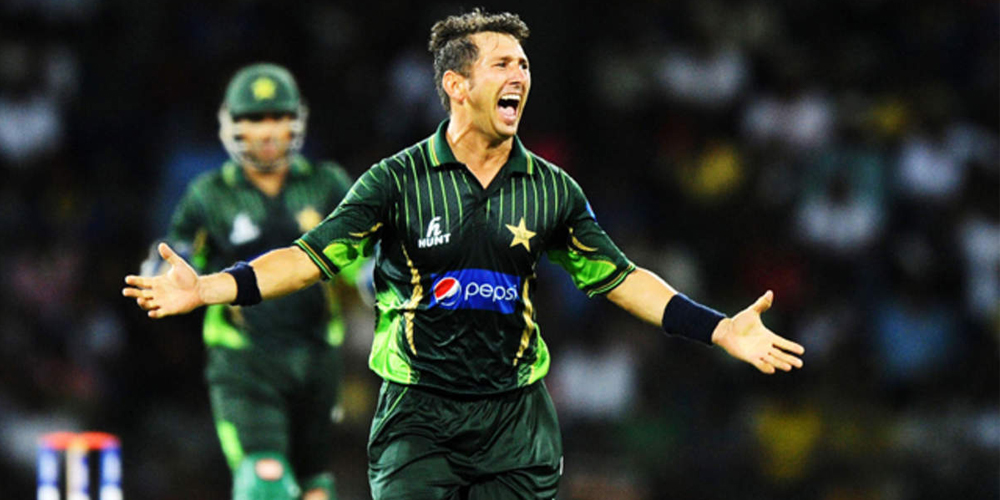 Despite a world-class Test career, Yasir Shah has found it difficult to replicate similar performances with the white ball. Spanked around at will by the batsmen, Yasir’s inclusion in the World Cup squad will remain a huge question mark.

Excluding the series against Zimbabwe, Yasir Shah’s numbers look like this:

Pakistan will likely have three spinners in the World Cup squad; Shadab Khan, Imad Wasim and Mohammad Hafeez. If the selectors are unsure about Hafeez’s action then who should they consider if not Yasir? The answer is glaringly obvious: Mohammad Nawaz.

The PSL 4 winner, who rallied alongside the national team captain Sarfraz Ahmed, played a crucial role throughout the tournament. Although his performances still don’t match up against Karachi Kings’ Umer Khan during the PSL, Nawaz’s international experience in crunch situations and contribution with the bat are two important factors that could outweigh the youngster from Karachi Kings. 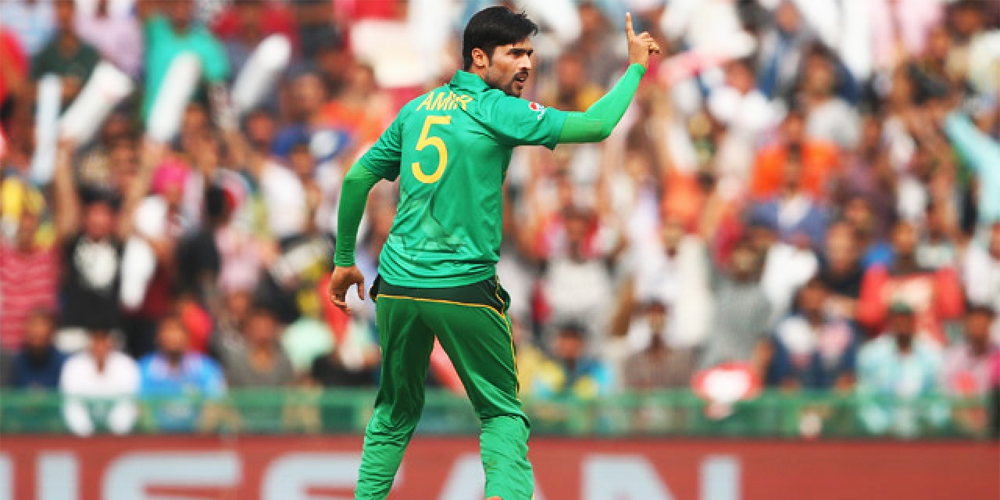 Apart from losing his pace and swing since his return to cricket, Mohammad Amir has also lost the aggression and venom which he possessed once. His deteriorating performances along with a lack of threat are unfortunately becoming a huge liability for Pakistan.

After the 1st ODI against Australia, it marked his 10th ODI game where he failed to pick up a single wicket in his last 15. Failing to pose any threat, his ODI career is heading towards a sad ending.

Here is how Amir has performed ever since the ICC 2017 Champions Trophy final against India:

Although Amir’s economy rate is somewhat acceptable, the lack of wickets from a premium bowler will always be highlighted. With no variety or pace, Amir will struggle in English conditions.

Instead, Wahab Riaz should be included in the squad alongside Junaid Khan. Both these players are playing at a very high level and can yield remarkable results for Pakistan granted if they are given the confidence to do so. While Wahab Riaz was dropped due to lackluster form, Junaid has always bowled well whenever offered a chance at the international stage.