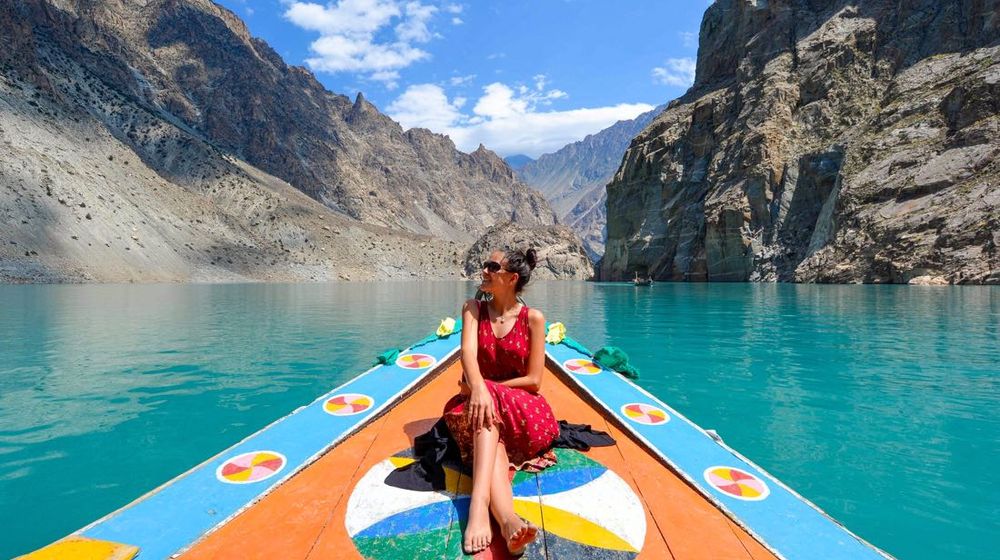 The incumbent Pakistan Tehreek-i-Insaf government has been focused on making Pakistan a desired travel destination for tourists from across the globe.

In a bid to attract more tourists, the government has decided to end the No Objection Certificate (NOC) requirement for foreigners allowing them to move freely in Pakistan.

According to a notice by the Ministry of Interior, foreigners can now travel to Azad Jammu and Kashmir, Chitral, and Gilgit-Baltistan with the exception of a few areas which are along the borders and are considered unsafe for the general public.

Another landmark acheived NOC regime for foreigners come to an end, ⁦@ImranKhanPTI⁩ vision is to make Pak a heaven for tourists and following new Visa regime this important policy decision of ending NOC requirements is a leap forward #DiscoverPakistan pic.twitter.com/LEjU0QcQk5

Free movement of foreigners shall be allowed in open cantonments except prohibited and restricted areas with visible signboards. The border crossings will be open and non-restricted.

AJK & GB and Chitral shall also be non-restricted/non-prohibited, except:

This step is another link in the chain of the government’s efforts to project Pakistan as a peaceful travel destination for the tourists.

Earlier, the government had announced visa on arrival and e-visa facilities to increase the influx of tourists in the country.