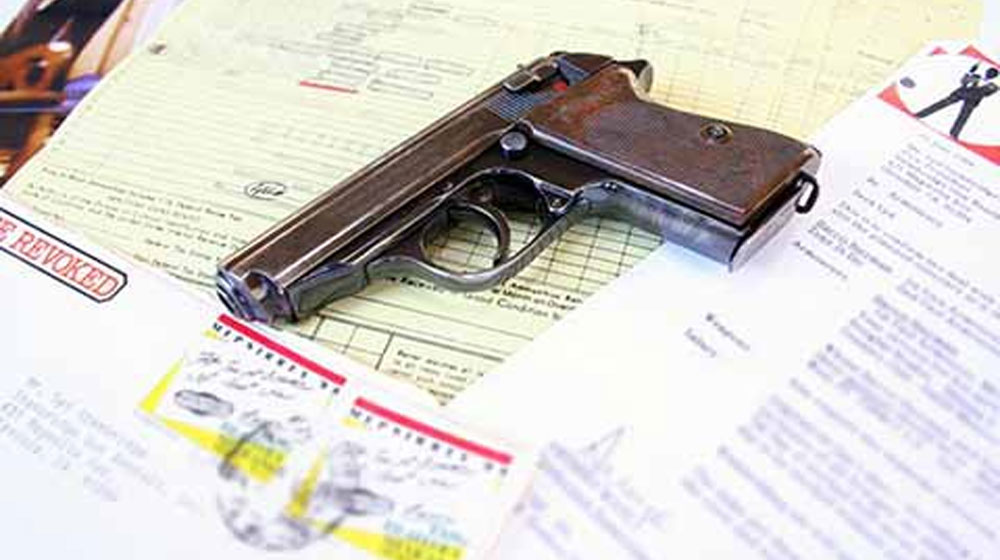 The Interior Department of Punjab has formed a committee to investigate the matter of forged weapons license approvals in Lahore.

The department swung into action after it received reports about illegal issuance of hundreds of arms licenses every month from the Lahore district.

The interior ministry has formed a fact-finding committee to investigate the matter. The committee will comprise of members from NADRA, Post Office and two Judicial Officers.

As per the department’s reports, a large number of forged licenses have been issued from Lahore and have been computerized with false verification.

The committee will check every arms license issued from the Lahore deputy commissioner, the post office, weapons dealers and other related department and officials.

The committee has also been tasked with identifying the dubious licenses, recommending the actions against the responsible ones and future course of action to prevent the forgery.

Punjab Interior Department Additional Secretary (Judicial) Adnan Arshad Aulakh, said that his department has launched stern action against the keepers and makers of forged licenses and that the perpetrators will be brought to justice soon.