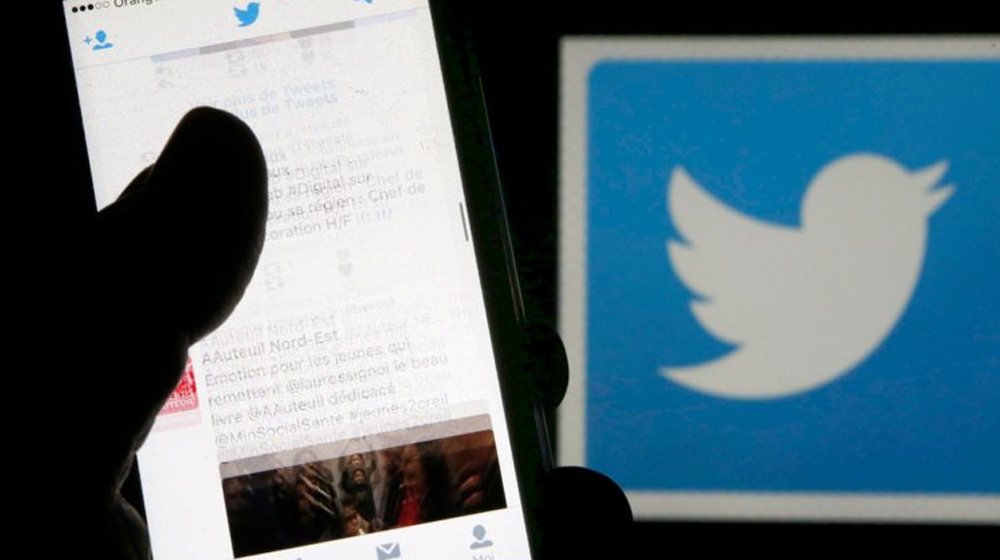 Twitter has issued a warning to its users about the latest viral prank circulating on the platform that can get them locked out of their account.

The hoax has been making rounds since Monday. What it does is promise to turn users’ feeds more ‘colorful’ if they change the birth year in their profile to 2007.

A tweet mentioning the said trick has been retweeted 13,000 times, but the only thing that changes color after changing the birth year is the user’s face, who will no longer be able to log in to his/her account.

Changing your birth year to 2007 makes you 12 years old while Twitter rules do not allow people under the age of 13 to have an account on the platform. That is how the users are getting locked out of their accounts.

Amid all this chaos, Twitter Support deemed it necessary to warn the users about the prank. The tweet said, “We’ve noticed a prank trying to get people to change their Twitter birthday in their profile to 2007 to unlock new color schemes. Please don’t do this. You’ll get locked out for being under 13 years old.”

The support channel further guided the users to regain access to their accounts. The users need to reach out to Twitter Support and submit a government-issued identification document to verify their real age.