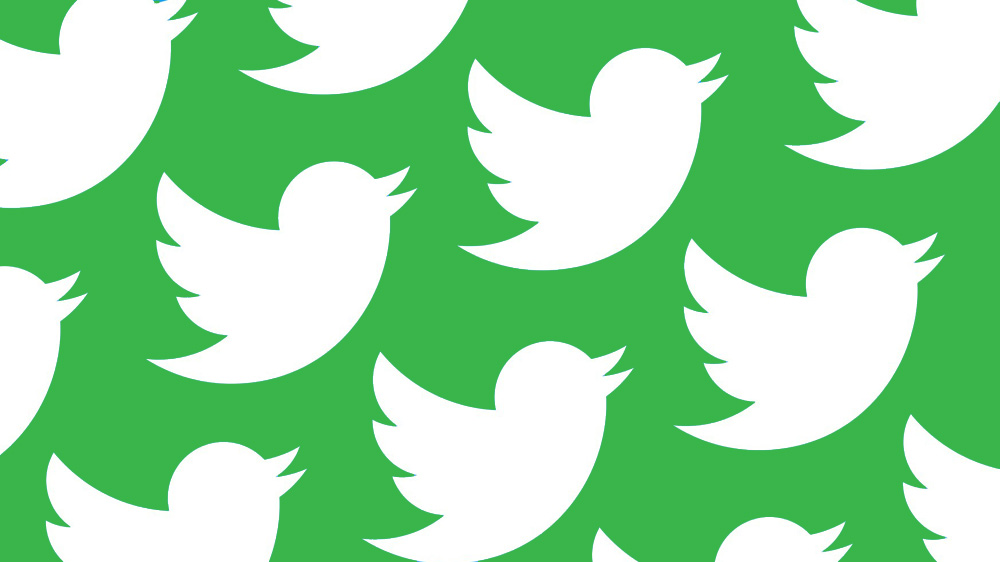 Any Pakistani user that posts something on Twitter that does not comply with the laws in Pakistan will be removed after a warning is given to the user.

One of the accounts was recently warned by the social media platform in the following email: 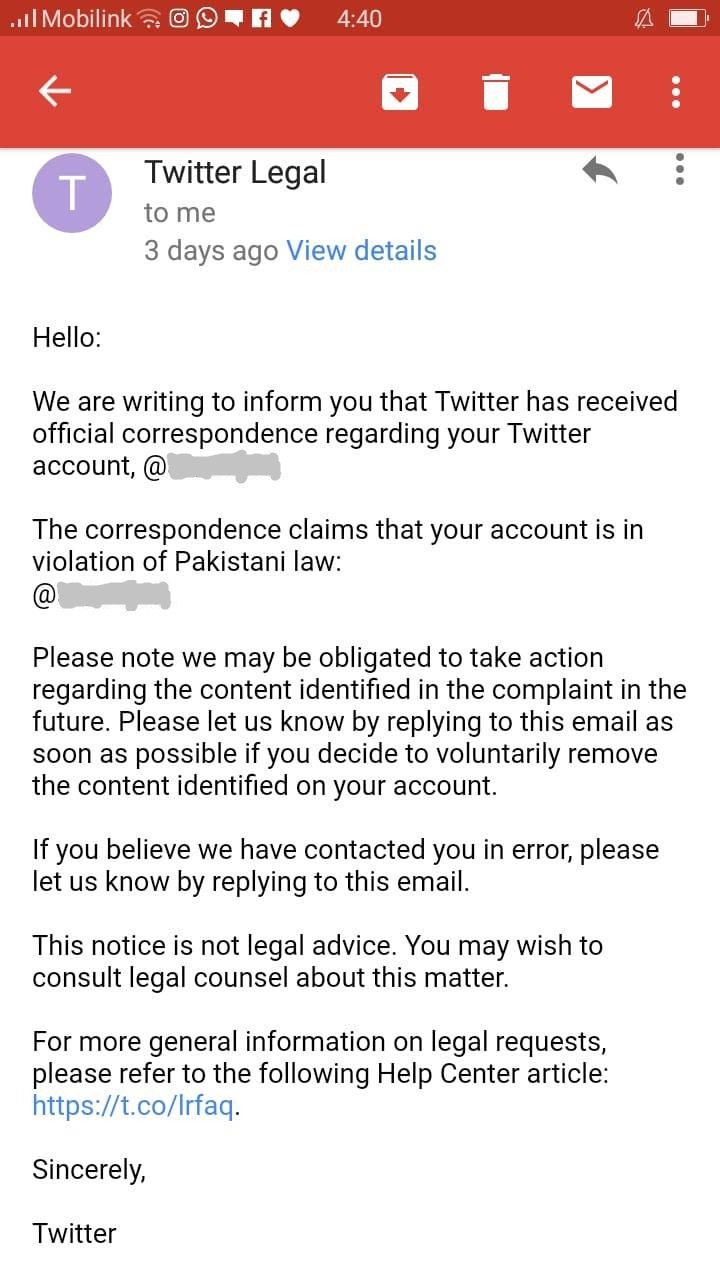 The government had been trying to get into contact with Twitter in this regard for a long time. Twitter finally agreed to comply with Pakistan’s laws a couple of months ago, with PTA (Pakistan Telecommunication Authority) being the point of contact between the two parties.

A PTA Spokesperson said on this occasion,

Twitter has shown a willingness to build strong relations with Pakistan Telecommunication Authority (PTA). The Authority is currently in talks with Twitter representatives to decide the future course of action & set forth an effective mechanism to review and resolve critical issues.

It should be noted that Facebook also stays in touch with the government using PTA.

PTA regulates online content in Pakistan, so it makes sense that the social media companies contact the regulatory authority for this sort of stuff.

One of the most followed and liked pages on Facebook in Pakistan, Maqbool Videos, has been removed despite having no objectionable content on it. It had 1 million+ likes before it was unpublished.

The page was initially sent a message that one of the pictures posted on the page violated the rules. However, the page itself was unpublished and wasn’t restored at all. 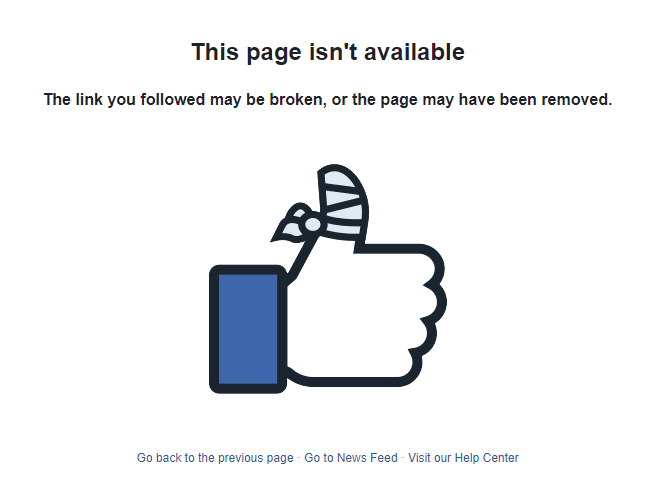 The page is still unpublished right now and can’t be accessed at all.