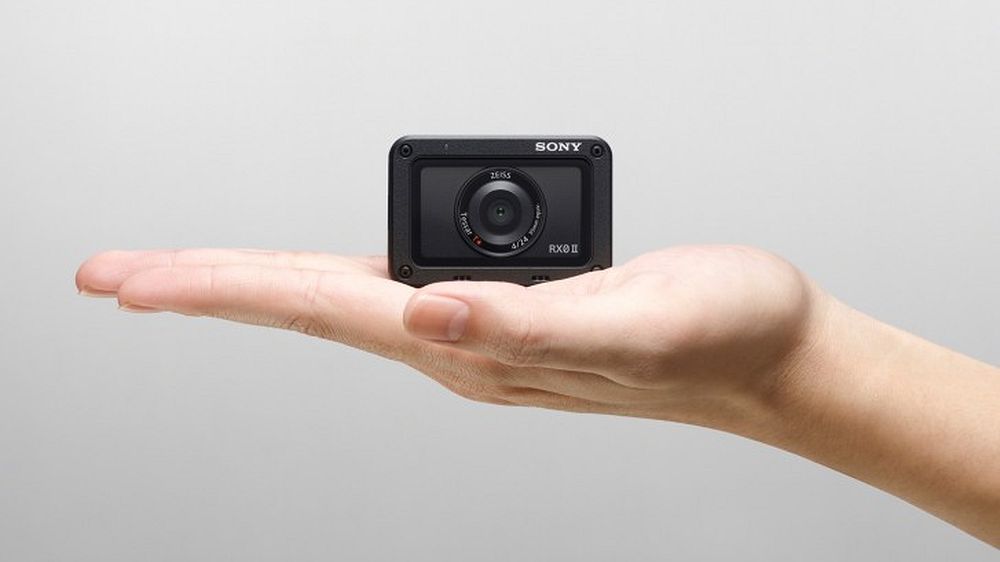 Sony has released the second generation of its compact and rugged video camera, the RX0 II. While the RX0 II is almost similar in size and shape to its predecessor, there are marked improvements in the latest camera.

The RX0 II’s LCD can be tilted back while the RX0 had a fixed display. The display on the RX0 II can be moved up and down or flipped up completely allowing you to even take self-portraits.

Despite of the addition of a movable display, the RX0 II has not compromised on safety; it is still water-resistant in up to 10m of depth, dustproof, shockproof up to 2m and crushproof for forces up to 200kg in weight.

Another new addition is internal 4K recording. Unlike the previous model, which needed an external recorder for 4K and only supported 1080p internally, the RX0 II supports 4K 30fps internally on a fast enough SD card. 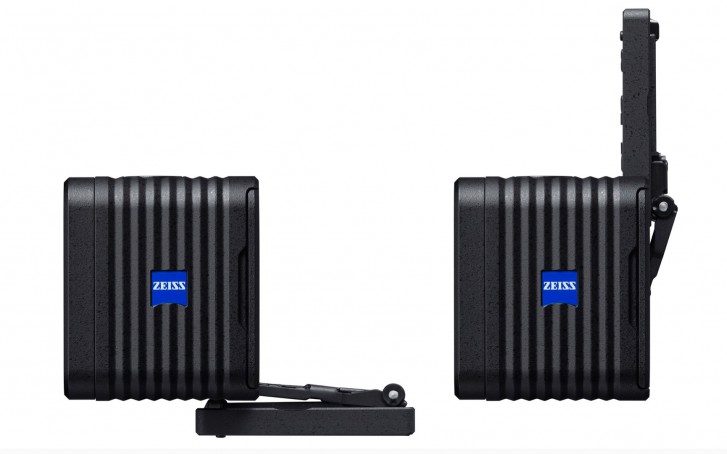 The camera offers full pixel readout without compromising on higher quality output and it allows for S-Log 2 color grading and Sony’s Picture Profile mode. The camera can record slow-motion videos at up to 1000fps and allows you to record on an external recorder like Atomos Shinobi; it also has an uncompressed 4K HDMI out.

Electronic image stabilization is another hallmark for the RX0 II and the captured footage can also be stabilized more by using Sony’s new Movie Edit add-on application for Smartphones or tablets.

The RX0 II can use the 1.0 type stacked CMOS 15.3MP sensor with Zeiss 24mm f4 lens and BIONZ X image processor to get image quality that matches the company’s RX100 cameras.

The shutter speed reaches 1/32000 of a second and the camera can capture up to 16fps in burst mode. Sony claims to have bettered its color science to attain more natural looking human skin and the company’s Eye AF has also been incorporated. 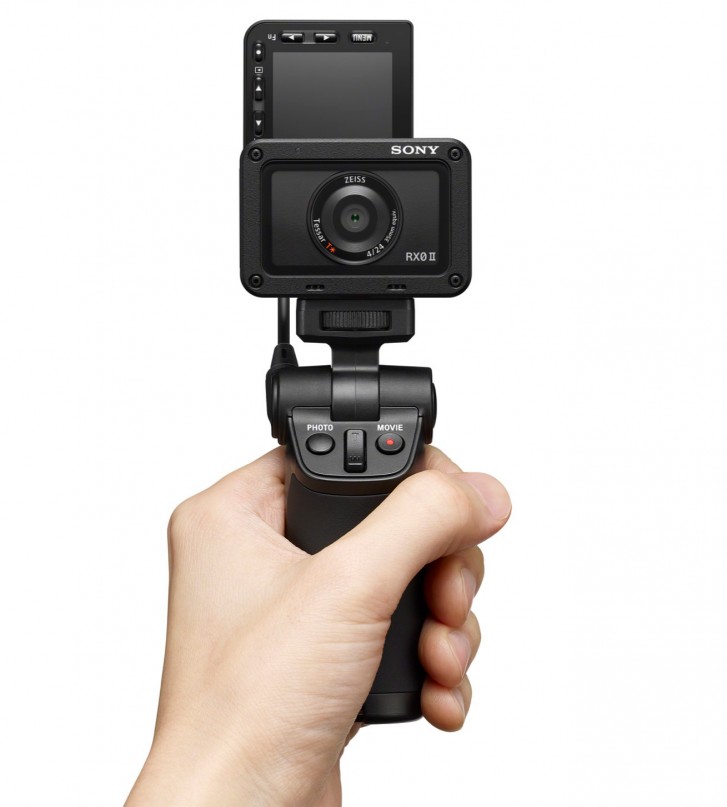 The RX0 II, just like the previous model, can be used together with other units to create a multi-camera rig and you can use as many as 5 RX0 II together by using the mobile app. 50 cameras can be used in tandem, together with an upcoming access point from Sony or the Camera Control Box accessory can be used to hook up to 100 cameras together allowing anyone to create their own version of Matrix’s famous Bullet time scene.

An optional Shooting Grip accessory will be sold by Sony allowing to mount the camera for a vlogging-style setup.

The RX0 II will start shipping in April and is priced at $700.