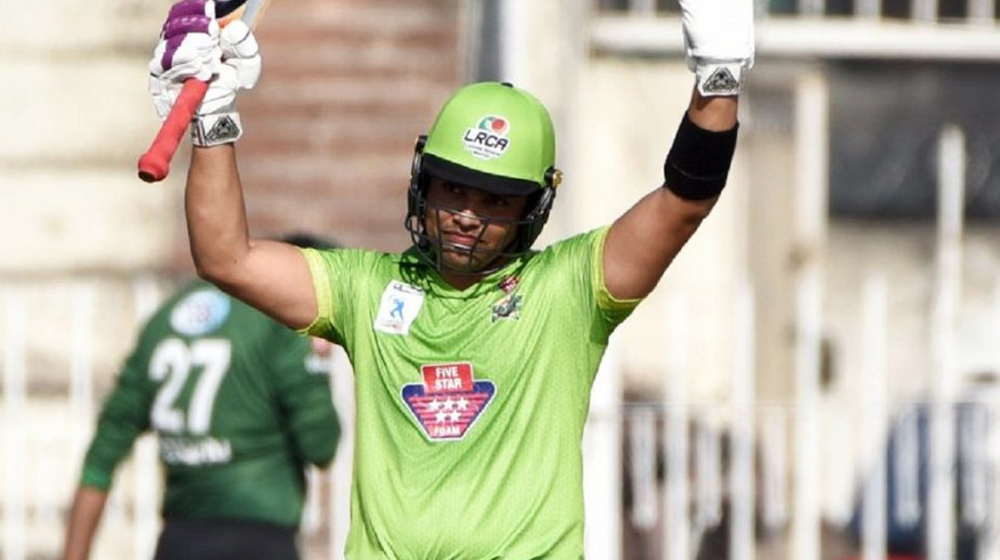 The Punjab captain Kamran Akmal claimed that his side is balanced in every aspect and has a chance to lift the Pakistan Cup, starting from April 2 at the Pindi Stadium, Rawalpindi.

Federal Areas are seeking their third win in as many years in Pakistan Cup but Kamran believes that his side should not be taken lightly.

We have a well-balanced squad with capable batsmen and bowlers. We have a good combination for the tournament and we really want to perform well.

Since the inception of the tournament in 2016, Punjab has failed to register victory in all formats. Their best performances came in the inaugural edition when they reached the final.

The skipper himself, however, has lifted the cup with Federal Areas last year. He led the team into the final and scored 38 from 24 deliveries.

Kamran said Punjab had an explosive batting line-up that could provide a stiff challenge to the oppositions.

I feel we have some quality performers in the batting department. Khurram Manzoor, Sami Aslam, Iftikhar Ahmed and Fahad Iqbal give batting a good shape with their experience and pedigree. I really like the combination and I hope the batsmen will deliver for us.

The complete squad of Punjab is as following: