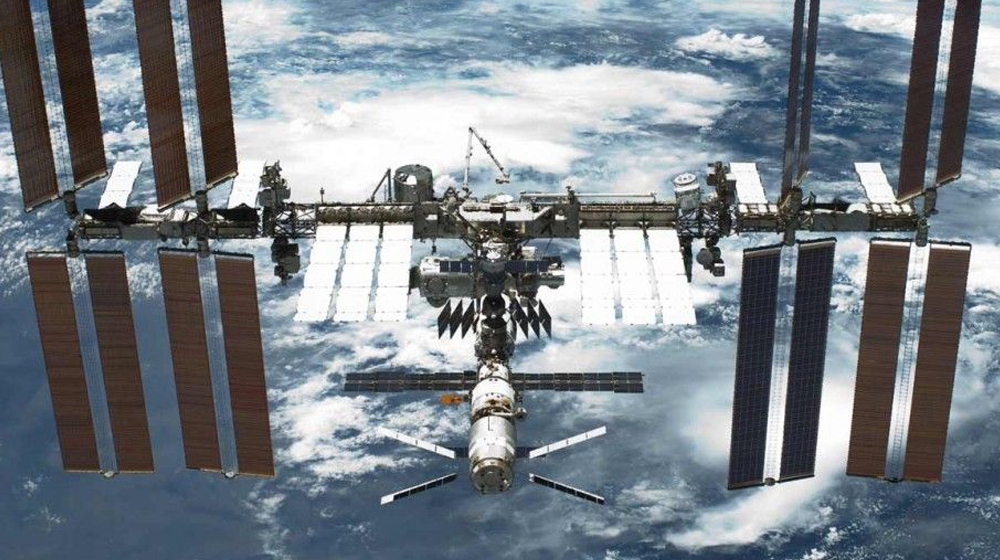 The head of National Aeronautics and Space Administration (NASA), Jim Bridenstine, has dubbed India’s anti-satellite missile test, which created 400 pieces of orbital debris in the space, a ‘terrible thing’.

According to the NASA chief, this situation has placed the International Space Station (ISS) and its astronauts at risk. Speaking at the live-streamed NASA town hall meeting, he said that only 60 pieces of debris are large enough to track.

Among these pieces, 24 are at an apogee above the ISS that is the point of the station’s orbit furthest from the earth. “That is a terrible, terrible thing to create an event that sends debris at an apogee that goes above the International Space Station,” said the chief.

Bridenstine said that any activity of this sort is ‘not compatible with the future of human spaceflight.’ He said such activity is unacceptable and NASA has to be clear about its impact.

Notably, Indian Prime Minister Narendra Modi had announced on March 27 that the country had marked a ‘historic feat’ by successfully shooting down its own low-orbit satellite with a ground-to-space missile. Till date, only three countries, i.e., the US, Russia, and China have this capability.

Nevertheless, India’s Ministry of External Affairs issued a statement that the test was undertaken in “the lower atmosphere to ensure that there is no space debris” while adding that whatever debris resulted from the test will decay and return to earth in weeks.

However, Bridenstine expressed concern that the Indian test raised the risk of small debris hitting the ISS by 44 percent over the 10 days soon after the test.

“All of those are placed at risk when this kind of events happen — and when one country does it, then other countries feel like they have to do it as well,” said the NASA head.

Bridenstine also said that India’s test occurred low enough that the debris will dissipate over time but the chances of catastrophic losses are also very high.