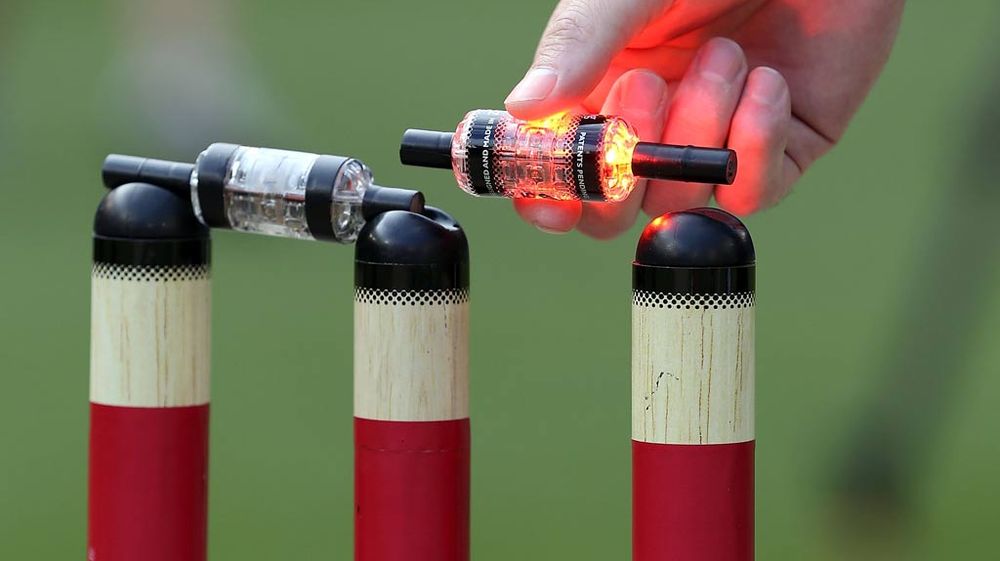 Noerric, a technology startup from Pakistan, is bringing cutting-edge technologies like AI and Machine Learning to one of the most popular sports in the world. Cricket is a global sport with a lot of fan following.

According to the publicly available statistics, the Cricket World Cups, different series and some of the matches between Pakistan and India have often attracted enthusiastic viewers exceeding a billion mark.

Noerric now plans to innovate globally popular sports with their vision and skillset.

If we look at the numbers, about 26% of the no-ball decisions that are challenged by the opposing team get reversed every year. The faulty decisions occur because of complex body postures, lapses in umpire’s judgment, and the fast-paced nature of the game which rarely offers thinking space to the umpires.

The most recent example was in the Indian Premier League when Royal Challengers Bangalore needed 7 off the last ball. The umpire didn’t notice the no-ball and it might have cost RCB the match as a six off the free hit could have won them the match. In an India vs England match, another such decision changed the outlook of the game.

The occurrence of such events moved ICC into working on speedy no-ball detection which is also more precise. This is exactly where Wicktron comes in.

Wicktron is one of the first products from a larger “e-umpiring net” envisioned by the company.

It is basically a smart stump which uses deep learning through computer vision to solve umpiring problems. The device uses 3D cameras and blinking LEDs to bring fairness and accuracy to the game and timely alerts the umpire through a wirelessly connected smartwatch.

Another integral product to complement this e-umpiring system is a smartwatch that would come with the smart stump device.

The watch will notify the umpires of the stump conditions along with other important metrics that could assist him in making the right decisions in real-time.

The stump device can only detect a no-ball as of now. However, the company plans on using the same equipment for other problems like run outs and stumpings as well.

The Wicktron-Watch pair aims at a breakthrough by tackling the human-related errors made by the umpires. The solution maintains the flow of the match as the need for some third-umpire reviews is also eliminated.

The company is also developing an audience-side mobile application to enhance the real-time interaction between the audience and the game. The users will be able to see short reviews and tailored real-time match statistics on their smartphones.

Visorec, another project, is a state-of-the-art facial recognition attendance system which is being developed for the corporate industry.

The team behind Noerric comprises of a trio of engineers from National University of Sciences and Technology (NUST).

The team was first able to incubate its product at the Plan9 and were then enrolled to NIC and the prestigious Jazz xlr8 program. The company also has been able to partner with IBM Watson and Nvidia. The team has also worked with Nvidia’s Inception program.

As far as the future goals of the company are concerned, Noerric seems to be pretty much aware of its milestones and it is putting in a lot of effort to achieve its goals.

Starting with the Country cricket in England, the company wants to scale its products to the international arena.