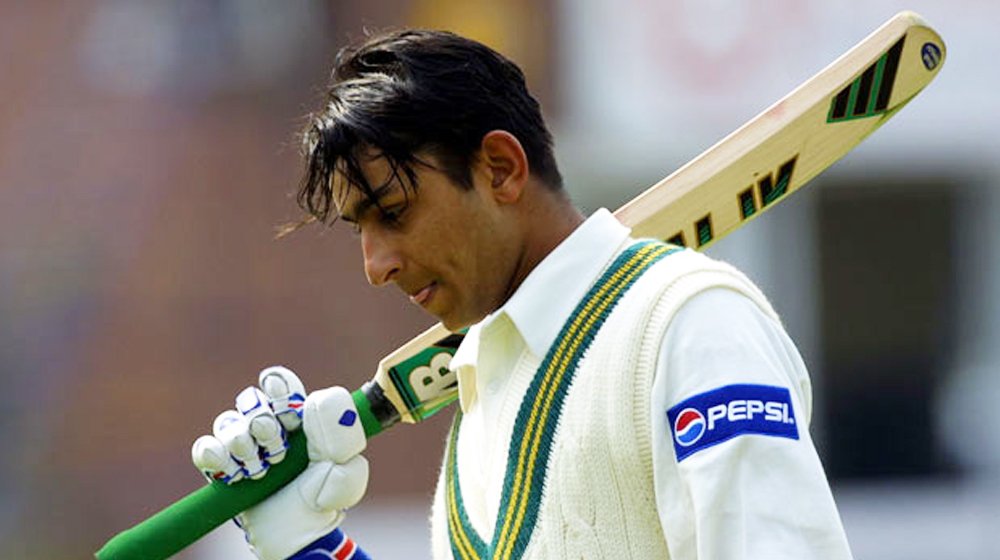 Former Pakistan Test batsman, Faisal Iqbal, has claimed that his cricketing career was cut short because he was wrongly targeted for nepotism.

In a recent interview with Cricket Pakistan, Faisal Iqbal claimed that he was consistently called out for his relations with former Pakistan legend Javed Miandad.

People always targeted me because they believed I got into the side because of my uncle Javed Miandad. The same people now also accuse me of using my uncle to get coaching roles with various franchises in different leagues.

He further added that he sympathizes with Pakistan’s current opener Imam-ul-Haq, who has also received a lot of abuse since he is the nephew of chief selector Inzamam-ul-Haq.

Imam is going through similar ordeal, as people look for opportunities to talk negatively about him. Players should always be judged on their performance rather than who they are related to.

Although Pakistan’s cricket is dominated by nepotism and favoritism, Faisal claimed that people need to change their outlook towards things.

People need to realize that like many others, we also want to represent Pakistan on the national level. The fact that we have someone in the family that has played the game further motivates us to follow the sport.

Faisal touched upon an important point that the chances he got were few and far between, which makes it very difficult for any batsman to maintain a good form.

I used to played one match as a replacement player, after which I used to be on the bench for the next five matches. Even then I played some important knocks whenever I got an opportunity.

He also emphasized that he wants to enjoy the game for a few more years before he takes up a full-time coaching role.

I am 37 years old right now, so I want to continue playing cricket for some more time. We have examples of other cricketers that are also continuing their cricket while opting for coaching roles in various leagues around the world.