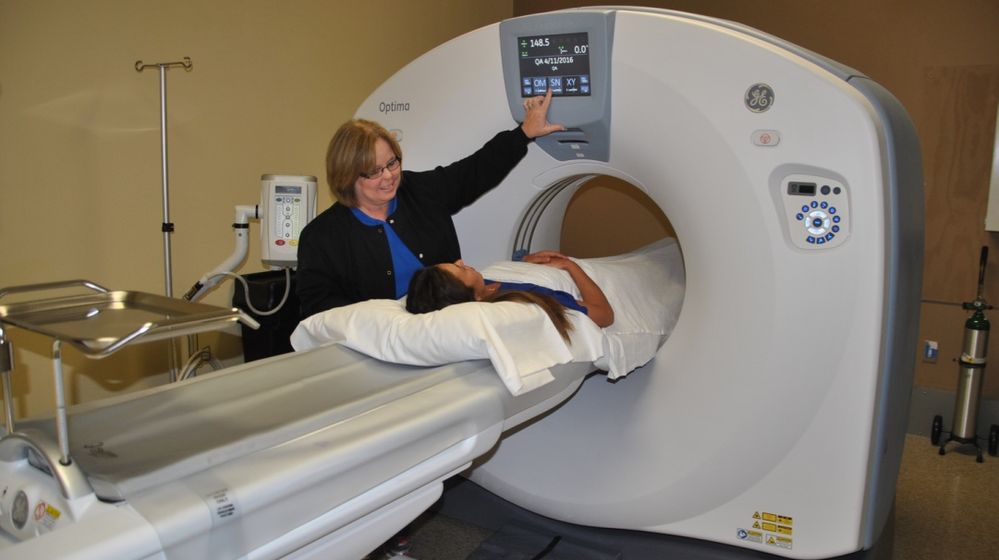 Researchers at Ben Gurion University Cyber Security Research Center have developed malware that can introduce fake cancerous nodes in MRI and CT scans. Not just this, the software can also hide the real cancerous nodules from the results of medical imaging tools.

In simpler terms, this means that anyone can hack MRI and CT scan machines to show fake cancer or similar mortal masses. The same can also be used to hide cancerous indications from the scans.

Often the security of equipment and hospital networks is not up to the mark and the software aims at highlighting the negligent security.

Radiologists Clueless in the Survey

The results are so effective that these tricked radiologists into thinking that no alteration was done to the scans. In a survey carried out by the experts, 99% radiologists believed fake cancerous nodules to be real, giving their verdict that the patient was suffering from cancer.

When the real cells were hidden using the malware attack, around 94% of radiologists believed that the patient had no cancer.

Despite prior warning that some of the images may be altered, 60% of respondents believed computer-generated nodules to be real.

Similarly, around 87% of medical professionals determined the patients to be healthy despite the fact that the nodes were removed using the software.

The deception offered by the malware definitely raises some eyebrows and the medical professionals need to be aware of such developments to correctly determine the outcome of such sensitive cases. The good thing is that the software was developed by security researchers from Israel and not some evil hackers.