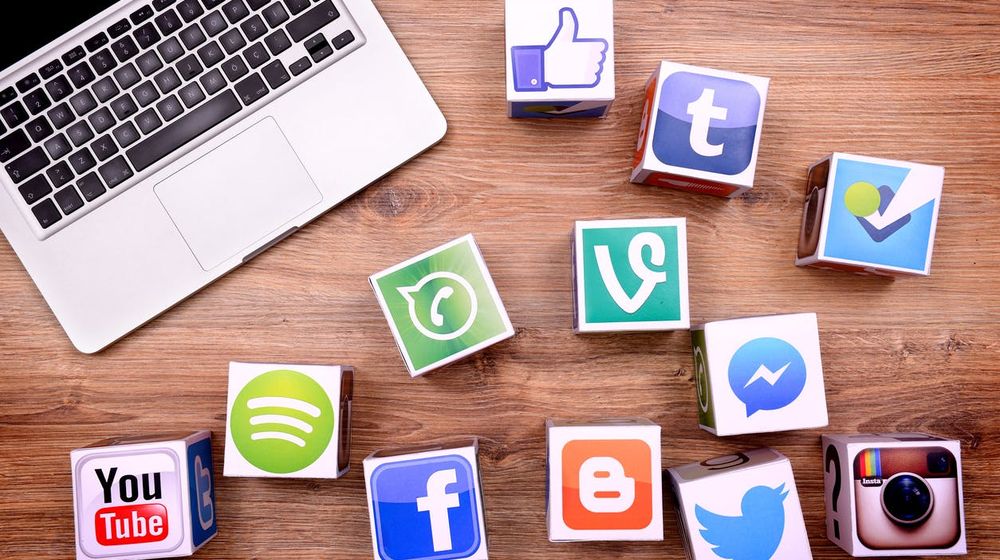 Authorities in the United Kingdom are mulling over tightening the grip around Social Media Executives to curb harmful content.

Cyberbullying, spreading fake information, encouraging suicide and violence will no longer be tolerated and the social media officials will be held personally liable for the content shared from their platforms.

The policy is yet to be formally implemented, however, the British government has taken online safety very seriously following the Christchurch attack when online platforms like Facebook were unable to take down the videos of the white supremacist.

British PM, Theresa May, thrashed tech companies by saying that they are ‘not doing enough’ to protect the users, especially the young generation.

For too long these companies have not done enough to protect users, especially children and young people, from harmful content. Online companies must start taking responsibility for their platforms, and help restore public trust in this technology.

According to the initial proposals, a new regulator will be formed which will be responsible for keeping an eye on platforms sharing harmful content. It will have the power to penalize the firms by blocking access to websites, imposing heavy fines and hold higher authorities liable in a company and it will also be able to force tech companies to share transparency reports.

The era of self-regulation for online companies is over. Those that fail to do this will face tough action.

The regulator will be drafting SOPs for online companies and failure to meet certain requirements, like hiring fact-checkers for validating news especially in the election days, will result in hefty penalties.