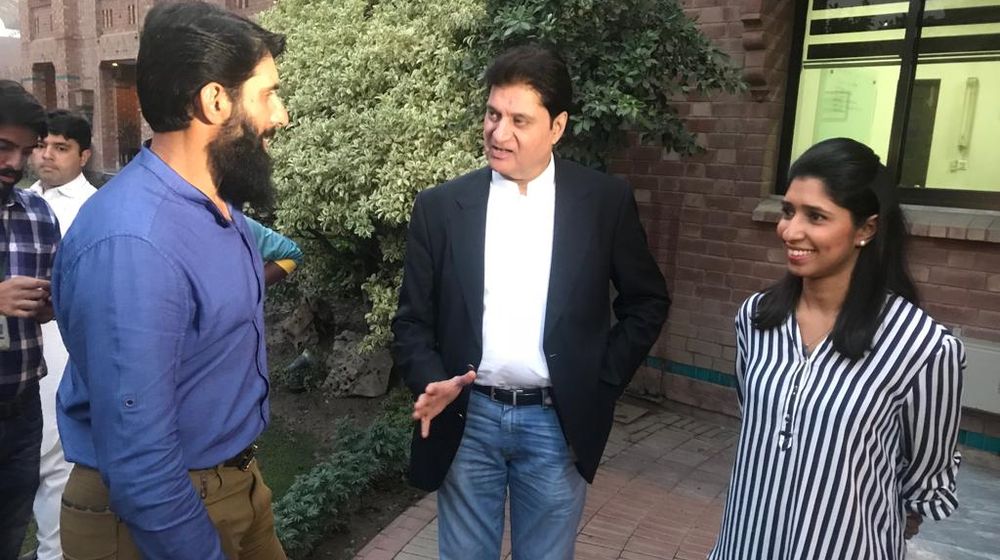 The Cricket Committee led by former cricketer Mohsin Khan which includes Wasim Akram, Misbah-ul-Haq and Urooj Mumtaz continues to be dysfunctional. The committee, which was announced 6 months ago, hasn’t had a meeting in 4 months and seems to have no say in the selection for the World Cup either.

Earlier, Urooj Mumtaz was made the head of an all-women selection committee for women cricket without consulting any of the other committee members.

Among others, the Cricket Committee was tasked with bringing reforms to domestic cricket, however, all those claims six months ago were all talks and no action. The recent propositions for reforming domestic cricket by formulating a plan based on Australia’s Shield structure were also made without any input from any of the members.

The committee’s head, Mohsin Khan hasn’t been on good terms with the PCB as he continued to give controversial statements on Mickey Arthur’s coaching and team selection as well as a few other matters.

The question needs to be asked why was it formulated in the first place if there was no use for the thinktank. Additionally, reports suggest that Mohsin Khan is set to be given a different role after the World Cup, which leaves former captains, Misbah and Wasim which possibly hints at the total disbanding of the Cricket Committee sooner or later.