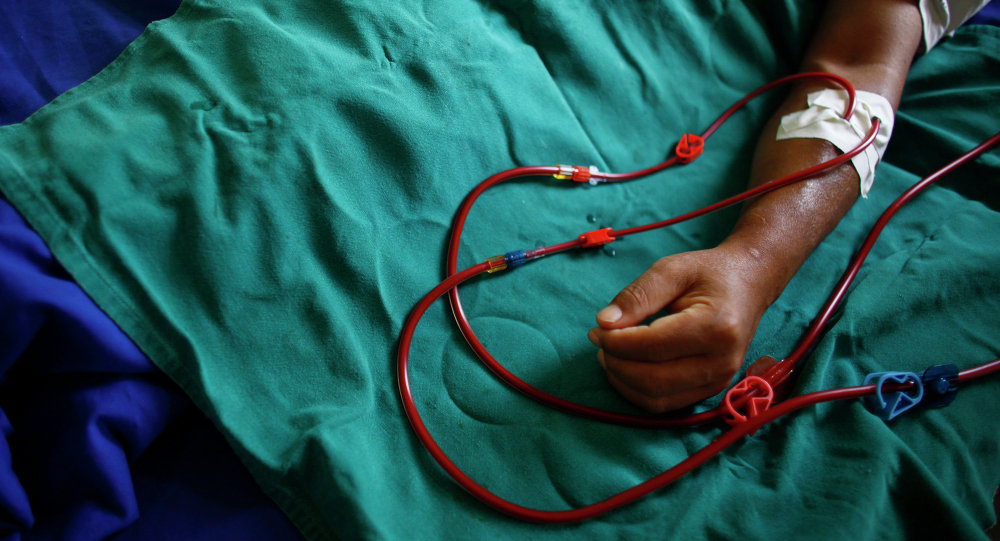 A crackdown against the illegal sale and purchase of human organs has been ordered by Dr. Yasmeen Rashid, the Health Minister for Punjab.

On Tuesday, she led a meeting at the offices of Punjab Human Organs Transplantation Authority in Specialised Healthcare and Medical Education.

During the meeting, the work being carried out by the Punjab Human Organs Transplantation Authority was discussed, including the sub-office of said authority in Rawalpindi and other organizational affairs. The meeting was informed about the work done by Dr. Faisal Masood, Director General HOTA Punjab.

New recruitments will be transparent, will only be done on merit and the government will bring those associated with illicit human organ trade to justice, said Dr. Rashid.

While celebrating World Health Day at the Institute of Public Health, Dr. Rashid underlined the importance of the day in ensuring that patients in public sector hospitals have the best healthcare facilities.

Since coming into power, the government has inducted over 10,000 doctors and paramedical staff in the health sector and 15,000 more will be hired in the next phase, said Dr. Rashid.

The Sehat Insaf Card, introduced by the PTI-led government, has provided a medical safety net to people living below the poverty line – an estimated 30 million people belonging to 7.2 million families. The card allows the holders access to state of the art treatment facilities in any hospital, private or public, worth PKR 72,000 at zero personal cost, said Dr. Rashid.

Providing the Sehat Insaf Card to the differently abled is commendable, said the minister. She added that under the PM’s health vision, hospitals in eight major districts are going through an overhaul with the number of beds being increased and hospitals centered around mother and childcare being set up in five major districts.