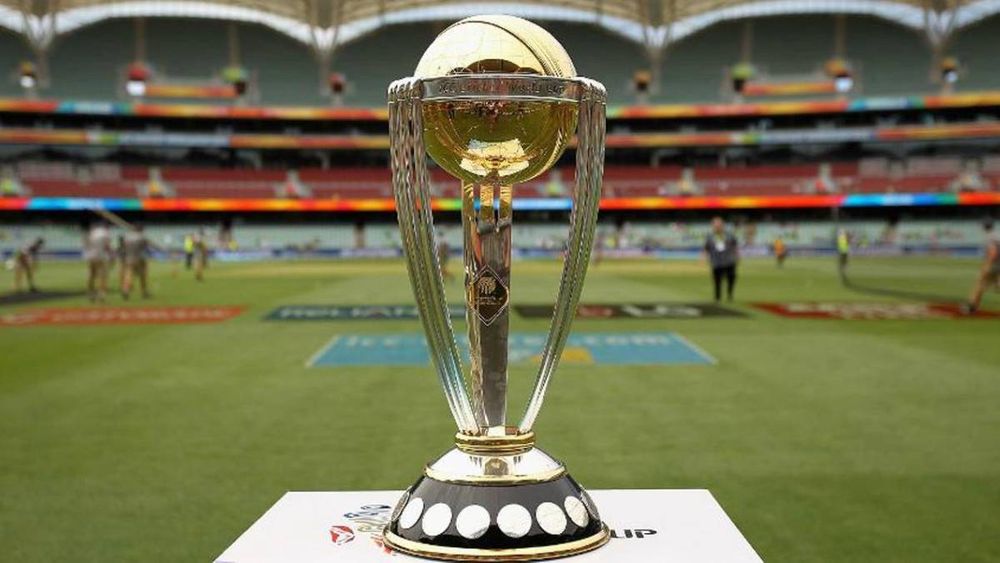 Amid rumors surrounding the broadcasting of World Cup 2019 in Pakistan, Ten Sports has denied all the speculations, claiming that the channel will broadcast the mega-event starting from May 30th.

A Karachi-based entity, Tower Sports Pvt Ltd. owns the landing rights for Ten Sports in Pakistan. According to the official statement available with ProPakistani reads:

Ten Sports Pakistan confirms that coverage and airing of the ICC World Cup 2019 is “all systems go”.

The channel is continuously mentioning the start date of the World Cup 2019 and pushing promos to create as much buzz as possible to promote viewership of the Cricket World Cup 2019 in Pakistan.

Ten Sports Pakistan is owned by MSM Asia Ltd, a UK-based entity, which is in turn owned and controlled by Sony Corporation Japan.

Moreover, the channel is regularly airing promotions for the World Cup which puts the rumors of not broadcasting the event in Pakistan to rest.

Featured Image via AS English