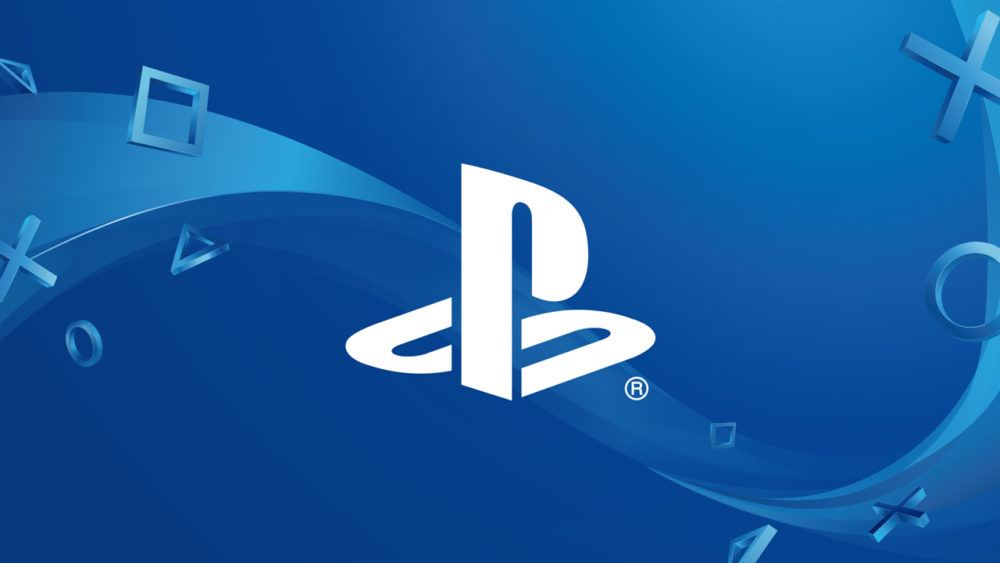 Everything that you wanted, and more.

After the huge success of PlayStation 4, it is no surprise that Sony is working on a new console. In October 2018, President of Sony Kenichiro Yoshida (now CEO) hinted that new generation hardware is a must, but the company has been mum on the details.

There were a lot of rumors in the market surrounding the elusive PlayStation 5, like 4K 120fps output, backward compatibility all the way to PS1 and more. But now we have official info from Sony itself about the upcoming console.

Mark Cerny, Sony’s System Architect recently disclosed some of the details in an interview with Wired.

Based on Cerny’s interview, the new console will be powered by an Octa-core third-generation AMD Ryzen CPU built on the company’s 7nm Zen 2 microarchitecture.

The CPU will be paired with the company’s custom GPU based on AMD’s Radeon Navi family which will support raytracing, all with HDR and a crisp 8K output.

For those who don’t know, raytracing is a new lighting technique that tracks individual rays of light in real time, allowing for accurate reflections and shadows on in-game objects. If this sounds familiar, this is because Nvidia’s recent RTX-series of graphics cards debuted with this tech.

However, this was limited to PC’s only, as Nvidia doesn’t power any mainstream console on the market. Based on what Mike Cerny has told Wired, we might be getting raytracing goodness on consoles as well.

PlayStation 5 will come with an SSD which will reduce the loading times and speed up in-game rendering. It’ll be a lot faster than regular SSD’s, as shown by Mike in his demo to the Wired.

On the regular PS4, the environments and areas within games load up slower, affecting gameplay in some cases. In the demo, on the regular PS4 Pro, Spiderman was swinging slower than the experimental PS4 Pro with a faster SSD installed. The difference was quite noticeable, and loading screens took less than a second to pass compared to up to 15 seconds on the normal PS4. 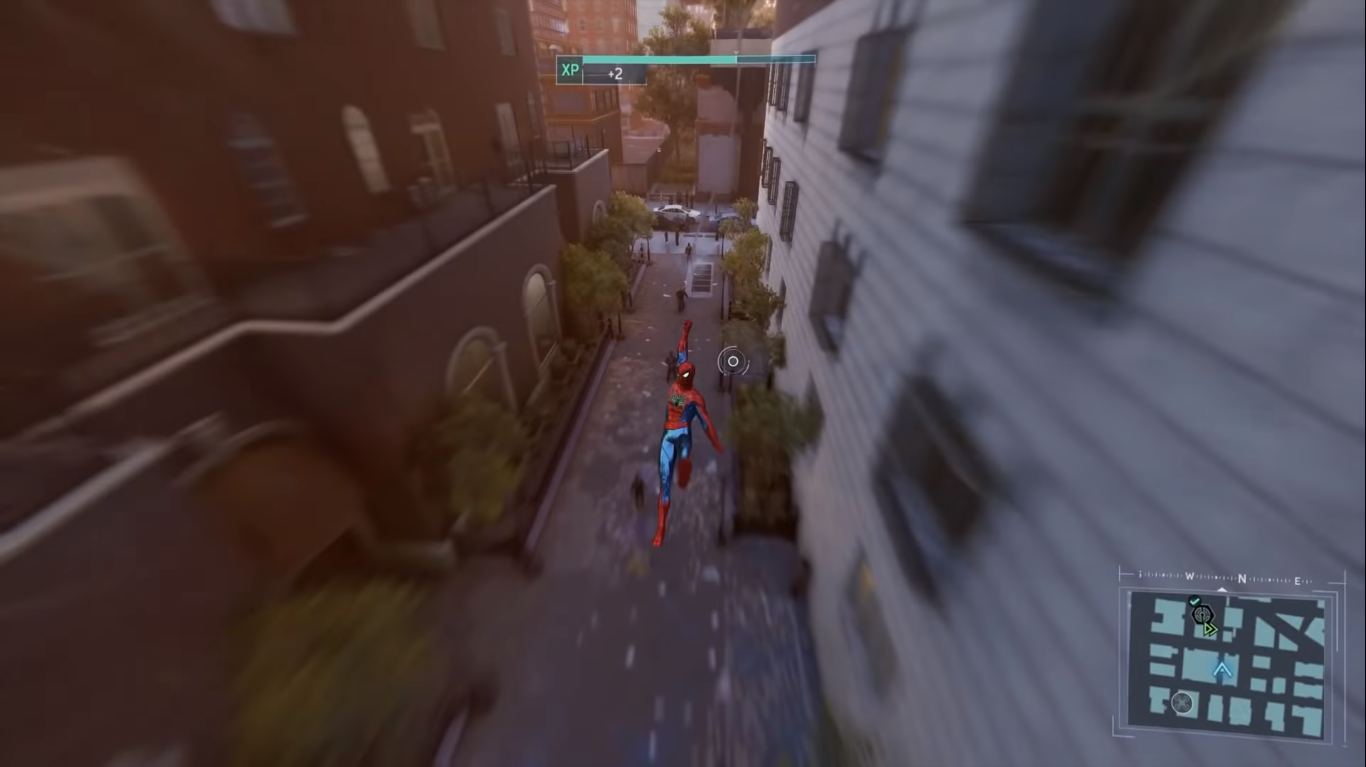 PS5 will improve on that front as well, making everything seamless and snappier.

The overall architecture of the system will be similar to what we saw in PS4, improving on the graphics mostly. PS5 will thankfully be backward compatible with PS4 games so even if you jump ship early or want to replay an old classic, you’ll be able to do that.

When asked about VR, Mike didn’t confirm or deny Sony’s plans for a newer better PSVR. For now, though, we’ll have to use the original PSVR headset with the PS5.

Cerny did not reveal anything about the services that will accompany the new console, but we do know that it will work with regular discs like PS4. This is a safe and fail-proof choice for Sony and is completely understandable.

However, in comparison, Microsoft is working on consoles with cheaper options and is disregarding physical media at this point, as seen with their upcoming Xbox One S without a disc drive.

The availability of PS5 is vague as of now. Sony isn’t showing up on E3 this year so we won’t be hearing anything about the PS5’s release, not until 2020 at least, or even 2021.

We’ll update you as soon as we get more info on the PlayStation 5.