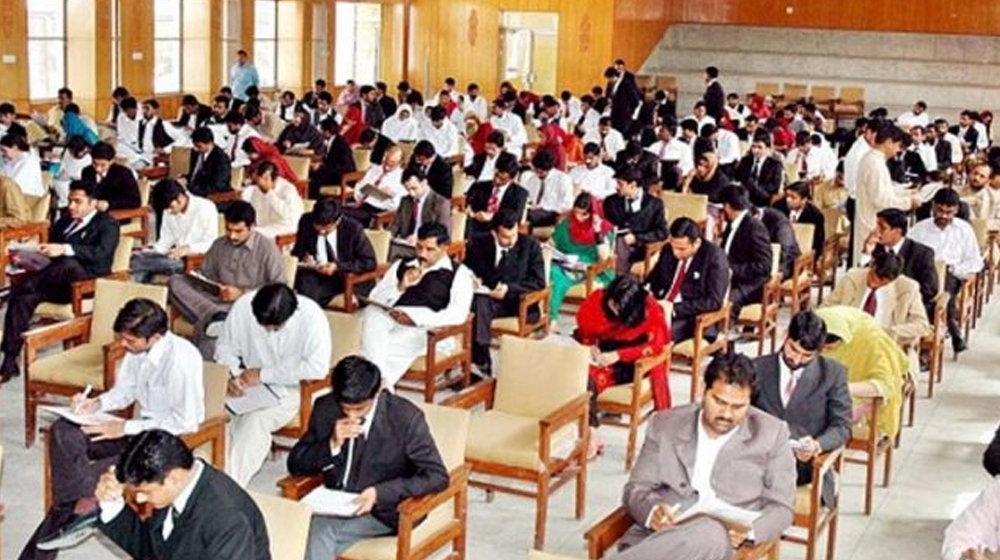 Pakistan Tehrik-e-Insaf (PTI)-led federal government has moved a step closer towards its long-desired civil services reforms. If the government manages to pull this off, it will revolutionize the government departments and bring such officials on par with the private sector.

After swinging into power last year, Prime Minister Imran Khan had underscored the need of depoliticizing of the bureaucracy which was only possible with reforms in the country’s civil services.

In September 2018, he constituted a Task Force under Dr. Ishrat Hussain and tasked it to present a roadmap in this regard.

The committee, after a collaboration of six months, presented its proposal for reforms in a meeting in Islamabad last week.

According to sources familiar with the development, the reforms proposal aimed at eliminating the colonial concept of ‘superior services’ in the country.

The draft proposed to change the current examination system of CSS by introducing the concept of specialized bureaucracy. This way, the aspiring civil servants won’t have to appear in a general examination for all cadres and services; rather there would be specialized exams for particular streams.

To make this happen, the proposal suggests introducing four streams or clusters so that the candidates with specific qualification get to join the respective streams.

The reforms proposal, which has been forwarded to the cabinet for approval suggested revised entry-level test process to assess analytical ability, domain-specific knowledge, and aptitude of aspiring candidates.

The new test system, if approved will include four stages:

The new policy also proposed salaries equivalent to the private sector and decent post-retirement benefits to such civil servants.