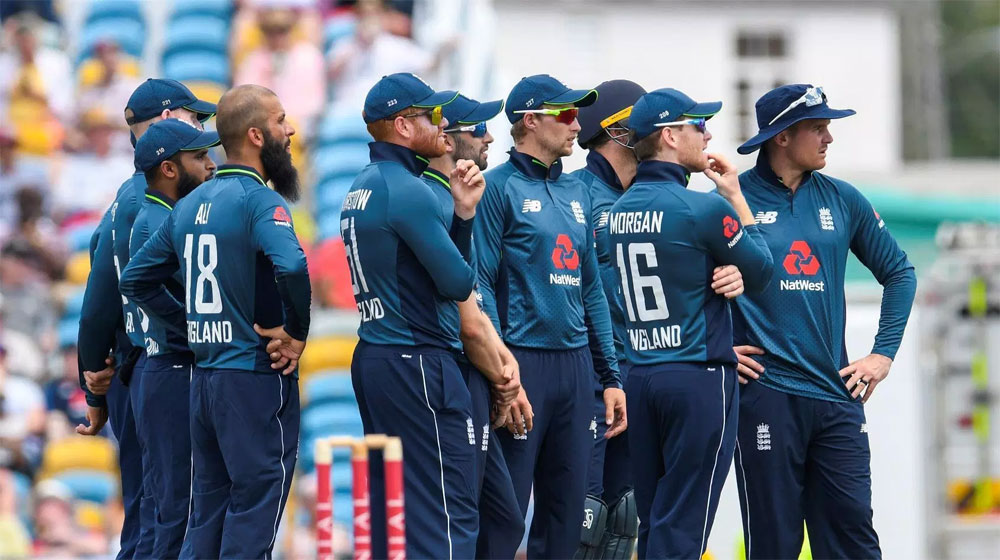 The much-anticipated ODI series between Pakistan and England is just around the corner which will be their last series before the Cricket World Cup 2019 rolls in.

With just a week or so left in the series, the home side has suffered multiple losses in the form of injuries and suspensions.

The latest casualty was their opening batsman Sam Billings who sustained a heavy blow on the shoulder in a country game earlier this week.

Wicket-keeper/batsman Billings dislocated his shoulder while fielding in the opening over of Kent’s One-Day Cup match against Glamorgan on Thursday.

He had an appointment with the doctor on Friday and the reports suggest that Billings will have to remain out of cricket for the next four to five months.

This not only rules him out of the series against Ireland and Pakistan, but it also denies any potential involvement in the World Cup starting from May 30 in the home country.

With Jos Buttler and Johnny Bairstow rested, England had no choice but to call up debutant Ben Foakes to fill in for the upcoming series.

Roy and Denly have missed last few London Cup games with back spasm while skipper Morgan is also out of the event with a sore shin.

Meanwhile, another prospect for World Cup Alex Hales is also out of the picture for at least next three to four weeks after being sanctioned for drug use.

The 30-year-old wicket-keeper/batsman will miss the series against Pakistan but may join his team for the cricket’s biggest event starting from next month.