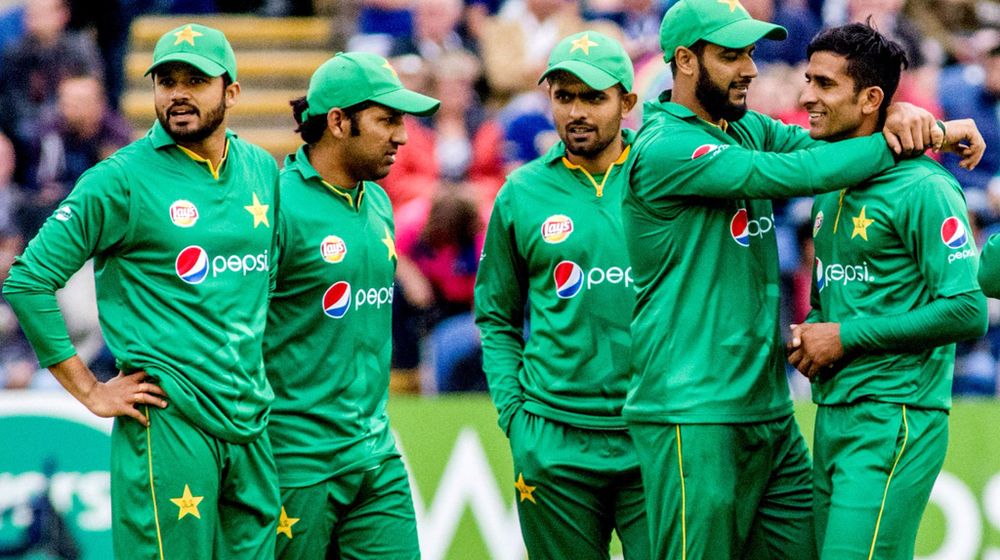 National chief selector Inzamam-ul-Haq has announced Pakistan cricket team’s squad for Cricket World Cup 2019. Just like England, Pakistan has announced a provisionary squad of 15 which can be changed depending on the performances in England.

Sarfaraz Ahmed will lead the team, while Shoaib Malik will be his deputy. The announcement came late in the day on Thursday.

The selection committee has stuck to the core of players and there has been no surprise inclusion for the cricket’s greatest carnival.

Here’s the squad of provisional 15: 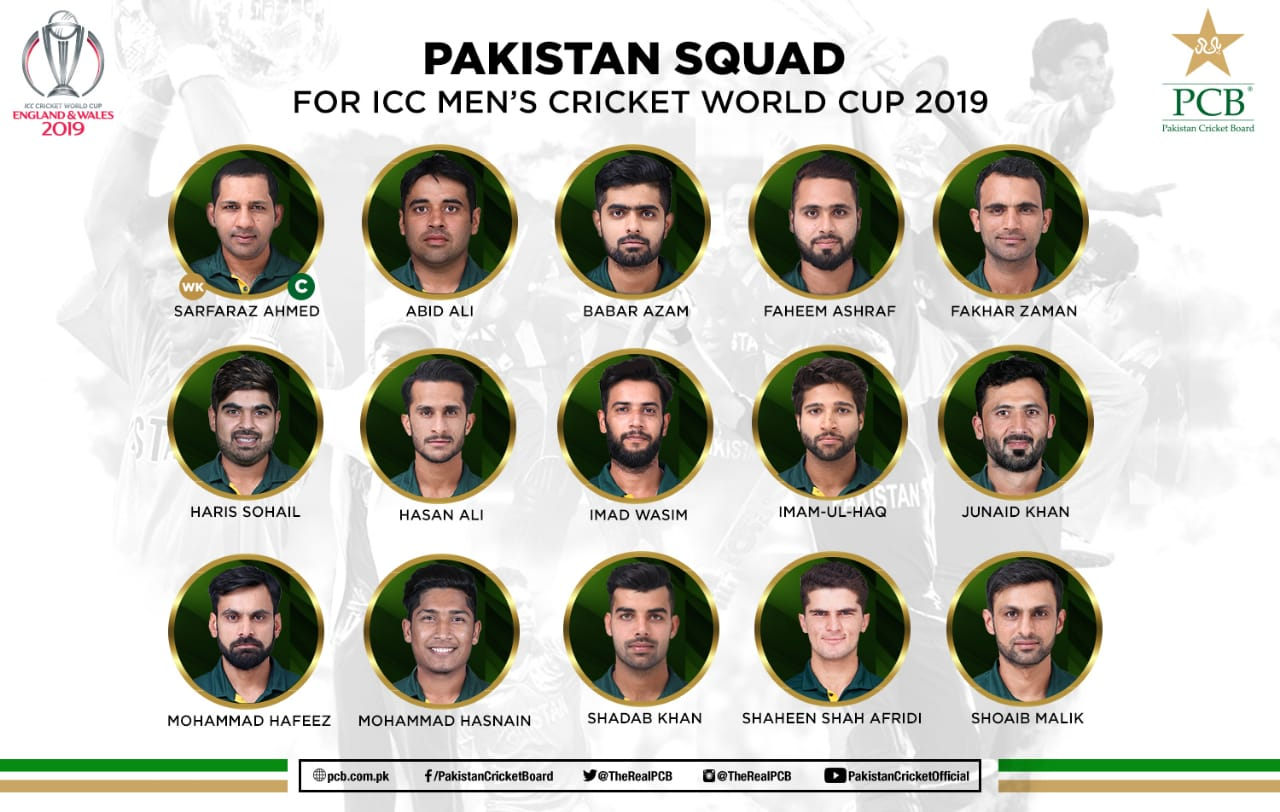 The air around Mohammad Amir’s form has finally cleared as he will be taking the flight to England. However, he will not be a part of the preliminary squad.

His and Asif Ali’s inclusion will depend upon their performance in the series against England. Mickey Arthur had earlier called him a big match player and it looks like the Head Coach’s confidence in Amir is still very high.

Imad Wasim has also made it to the squad despite failing to appear for the fitness test.

The squad announcement comes at a time when Pakistan Cricket Board is in complete disarray as the Board of Governors has resorted to taking PCB to court after challenging MD Wasim Khan’s appointment in a meeting in Quetta.

Note that Pakistan cricket team is scheduled to leave for England on April 23 where they will play a one-off T20 followed by a five-match ODI series ahead of World Cup 2019.