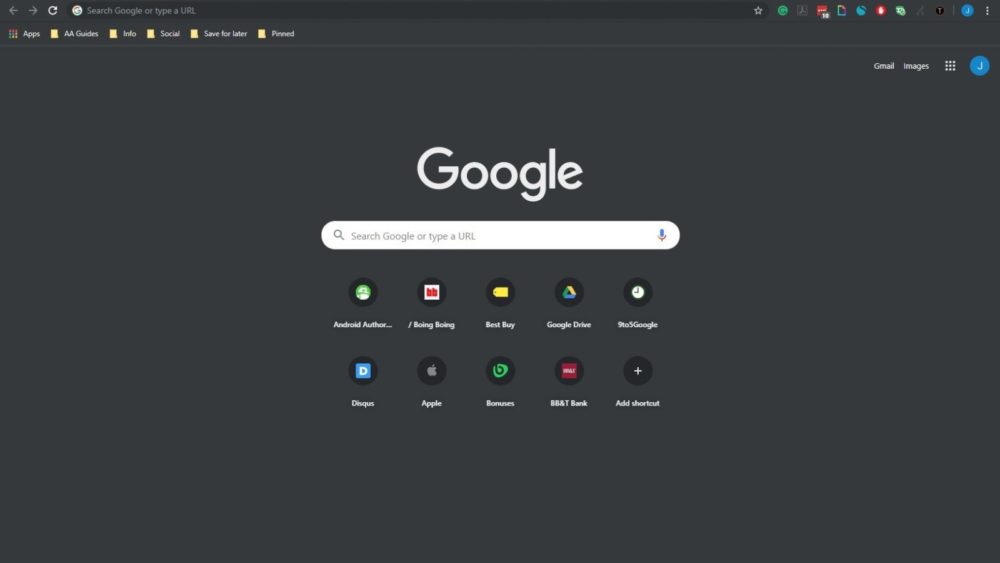 Opera and other popular browsers had it for ages.

Chrome has officially released its long-awaited update, Chrome 74. Version 74 has been released across all desktop platforms including Mac, Windows, and Linux.

The update brings quite a few changes to the table, but the feature that stands out the most is the arrival of dark mode for Windows users. The feature arrived last month on Mac with Chrome 73, but now users on Windows will finally be able to get their hands on it too.

The browser will work in sync with Windows 10 and will automatically theme itself if dark mode is enabled for Windows.

The dark mode isn’t fully enabled as it is not made available for all just yet. A Chrome community manager explained,

The feature is rolling out to a small number of Chrome M74 users now, and it will become more widely available in the near future.

However, there is a shortcut to force dark mode on your browser. It requires you to add some text to the shortcut path. Here’s how it works:

Other upcoming features with Chrome 74 are; the ability to turn off animations, a policy change which blocks websites from opening new pages and a new flag to block websites from detecting incognito mode.

Android or iPhone users might have to wait a bit longer as there is no word on the update for smartphones yet.