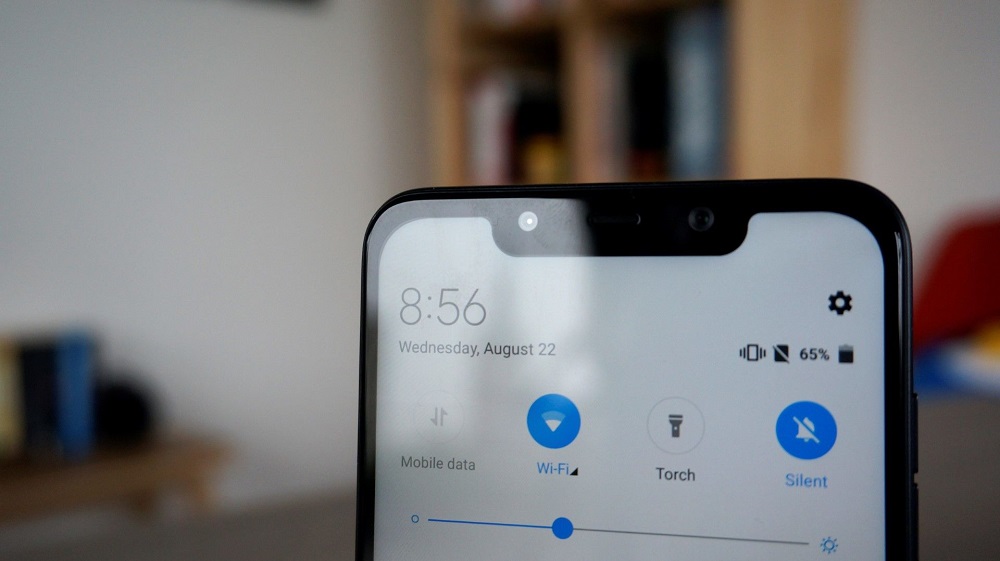 Smartphone notches have become a trend over the past year, and they don’t seem to be going away. Ever since Apple introduced it with the iPhone X, nearly all of the smartphone brands have been following the trend. However, it seems that Xiaomi is trying to change the game according to the latest update.

The Chinese phone maker has patented a smartphone with an inverted notch that literally sticks past the top of the phone, which honestly just looks awkward. 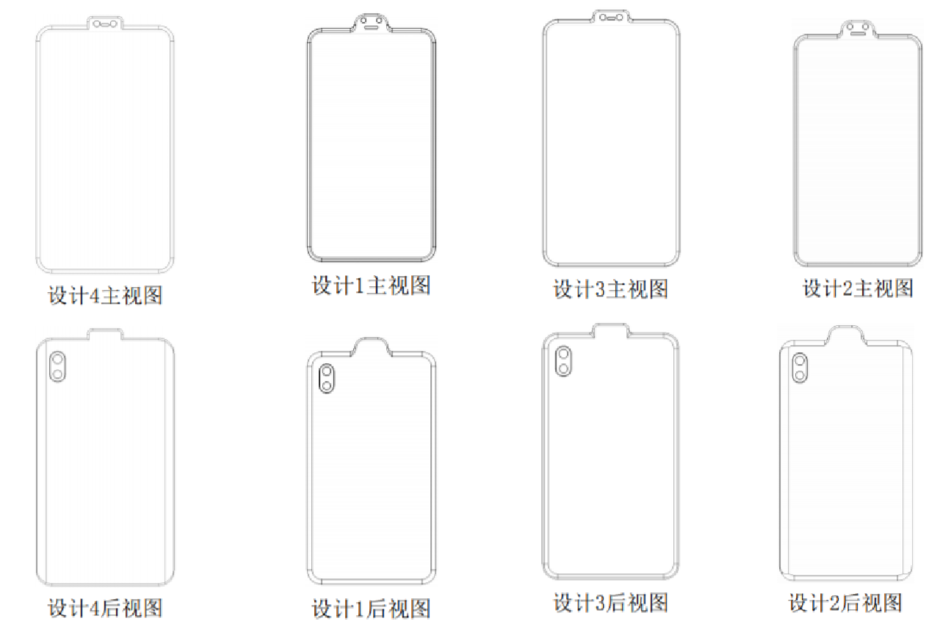 This is an attempt at creating a budget smartphone which features minimal bezels and a rather large hump over the top of the device which is what they’re calling the inverted notch. The notch houses two front-facing cameras and the in-ear speaker. The back of the notch, meanwhile, is empty.

Though the new design doesn’t seem like something that will catch on, it also comes with the danger of easily breaking down upon impact, say falling off a table or out of your pocket on its weird looking head.

Patents are usually indicators of what’s to come in the future, but given the unusual design of the device shown in the sketches, it might be possible that the patent will never end up in production, or at least not anytime soon.

Knowing Xiaomi, this might either be an experiment for the Mi Mix series or it might just be a pop-up module like the Vivo Nex or Oppo Find X. Let’s see where they go with this one.