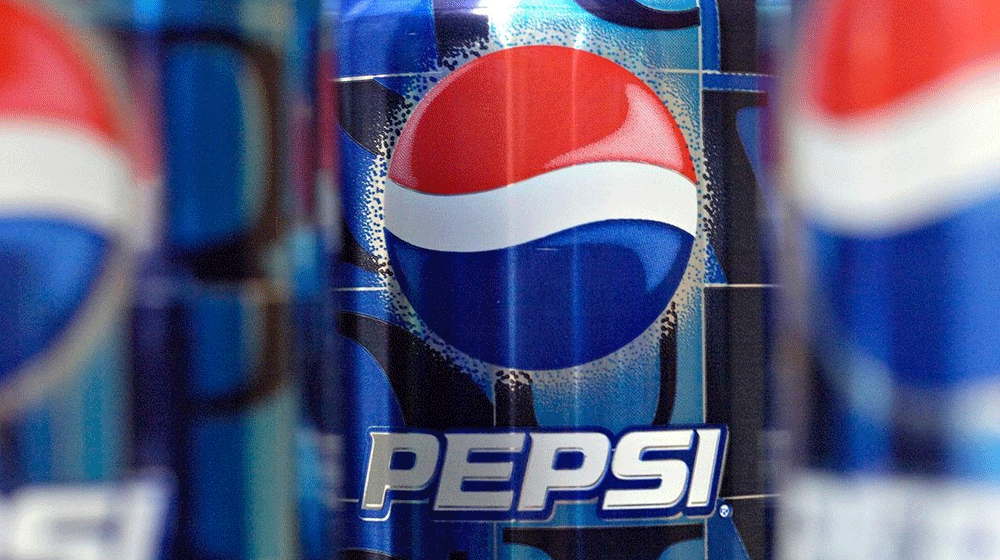 PepsiCo has officially opened its new manufacturing facil­ity in Multan.

This Greenfield project is a $63 million investment in Multan, creat­ing 1,500 direct and indirect job opportunities. The plant’s strategic location is in close proximity to PepsiCo’s agricultural partners.

The plant will produce and supply snacks such as Lays and Kurkure for Pakistan and its export markets.

This state-of-the-art plant is designed to increase efficiency and production capacity for PepsiCo’s growing business by allowing faster, more stream­lined access to agricultural produce and delivery of finished products to consumers.

Dawood highlighted that Multan was the hub of agriculture and there is enormous potential, and opportunities for investment.

He said that the government wants to facilitate investors so that they grow their businesses, engage in exports and contribute more to the national economy.

He appreciated that despite a sharp fall in potato prices, farmers engaged with PepsiCo received double the price for their potato produce. The company kept showing sincerity to farmers even during potato price crisis situation, he added.

He said that if PepsiCo wanted to export its products to Afghanistan and other countries the government would endorse their plan.

Speaking on the occasion, Mr. Mike Spanos said his company always gave priority to Pakistan due to the large youth force. He said he was impressed by the people and food in Pakistan, adding that he would try to convince people to invest in Pakistan.

This $63 million investment in Multan is a testament to our commitment to Pakistan. PepsiCo works with 246 Pakistani farmers to purchase only locally-grown potatoes and corn for its products such as Lays and Kurkure. Pakistan has a good environment for investment with future prospects for investors. PepsiCo invested $800 million during the last five years and commits to investing another $1 billion in the next five years.

Relief for Farmers and Business Community

Advisor to the Prime Minister on commerce, textile, industries, production, and investment Abdul Razak Dawood, on Thursday, promised more relief for farmers and business community in the upcoming budget 2019-20.

Razak Dawood said that duties on imported raw material would be reduced in the upcoming national budget. The government was committed to changing the direction of the economy and the products manufactured in Pakistan must also be exported to earn foreign exchange, he said.