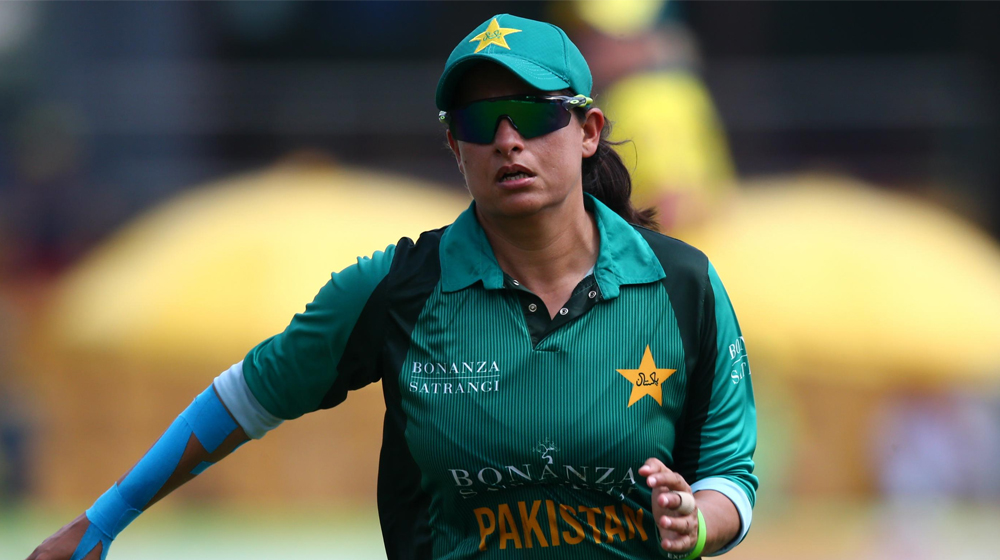 Bismah Maroof won the toss and opted to field first and the decision was proved fruitful as the Proteas team bundled over for 63 in under 23 overs.

Sana Mir starred with 4-11 from her 6 overs whereas Nida Dar and Nashra Sandhu both picked up 2 wickets each.

Only two South African cricketers managed to secure 10 or more runs while 4 others returned to pavilion without disturbing the scoreline.

Batting second, Pakistan chased down the target in 15th over with the loss of only 2 wickets. Javeria Khan and the skipper Bismah Maroof remained unbeaten on 34 and 12 respectively.

Sana Mir was named as the player of the match for her stupendous bowling display.

This is Pakistan’s first-ever victory in South Africa. Additionally, this is also Protea’s second-lowest ODI score of all-time.