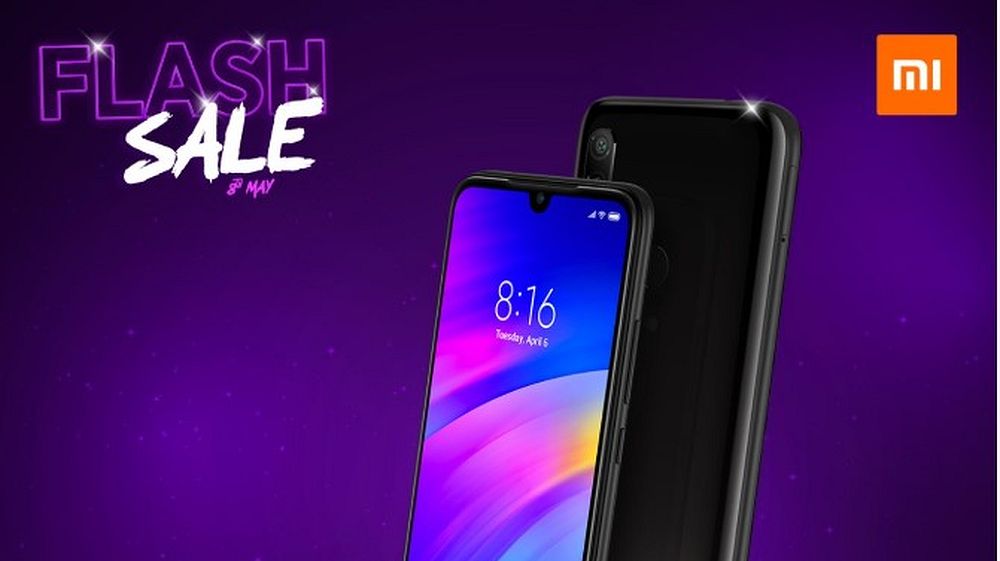 After the mind-boggling launch of Redmi Note 7, Mi Pakistan paved way for the launch of another 7: Redmi 7. Redmi 7 is said to be “Fastest in Class with a Power that Lasts” and has surely taken over our hearts with a banging debut on Daraz yesterday.

Redmi 7 made an exclusive debut on Daraz at 8 PM yesterday night with a special discounted price of Rs. 24,999. The launch of the product received an enormous response leading to the product running out of stock in less than 10 minutes. Once again, Mi Pakistan has reached new heights, breaking its own records with such overwhelming launches.

Fans have proven again that when it comes to loyalty no one can beat the Mi Community.