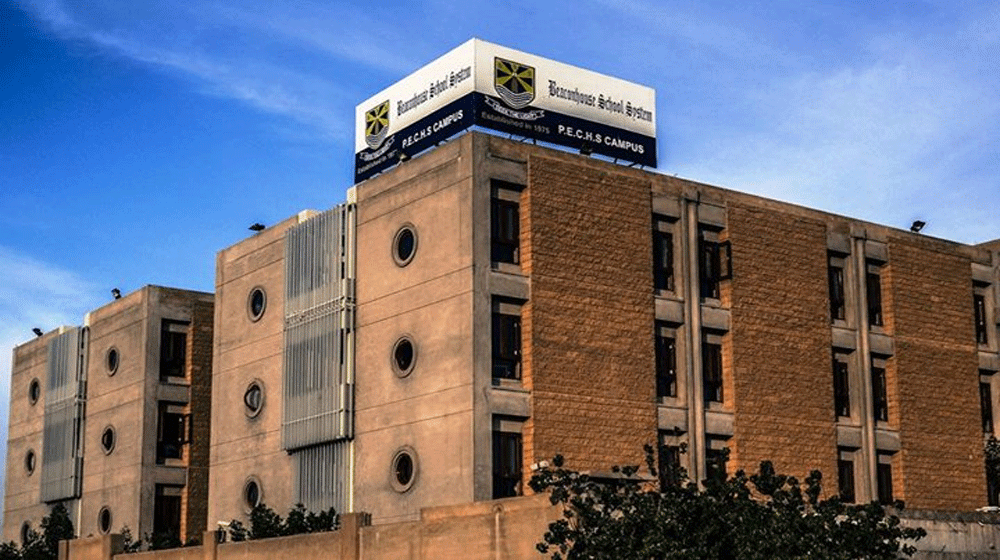 While hearing a case pertaining to exorbitant fees charged by private schools, Justice Ijaz was shocked when he was informed that one of the institutions profited by Rs. 353 million last year.

A three-member Supreme Court bench headed by CJP Asif Saeed Khosa heard the case. The bench was informed that the school sees a 36 percent increase in its profits every year.

“No business other than drugs can bring in such profits,” he remarked while suggesting putting a limit on the increase in fees.

He advised school owners to start other businesses if they could not comply with the court’s orders.

“Private schools, which need a license, must adhere to the regulation,” said Ahsan. He said that depriving children of education is a matter of national importance.

The CJP remarked that the Sindh High Court, in its verdict, had given certain implications and recommendations that didn’t comply with the law. Justice Ahsan observed that the law does not apply to the schools charging less than Rs. 4000.

Beaconhouse School counsel, Shahid Hamid, informed the bench that according to Sindh High Court’s order, schools charging under Rs. 4,000 were free to increase their fees.

However, schools charging Rs. 5000 or more will have to intimate the concerned authority about the increase of more than 5% two months ahead of the end of the academic year. “The maximum permissible increase in fees is 8%,” he added. To this, Chief Justice asked if he considered the limit on increasing fee was unconstitutional.

The counsel said it was not unconstitutional, but unjustified.

Justice Ahsan noted that according to the audit report of Beaconhouse School System, it earned Rs. 1.4 billion in profits after all expenditures.

“After all this, how can anyone justify that imposing an upper limit on school fees is unjustifiable”, Justice Ahsan asked.