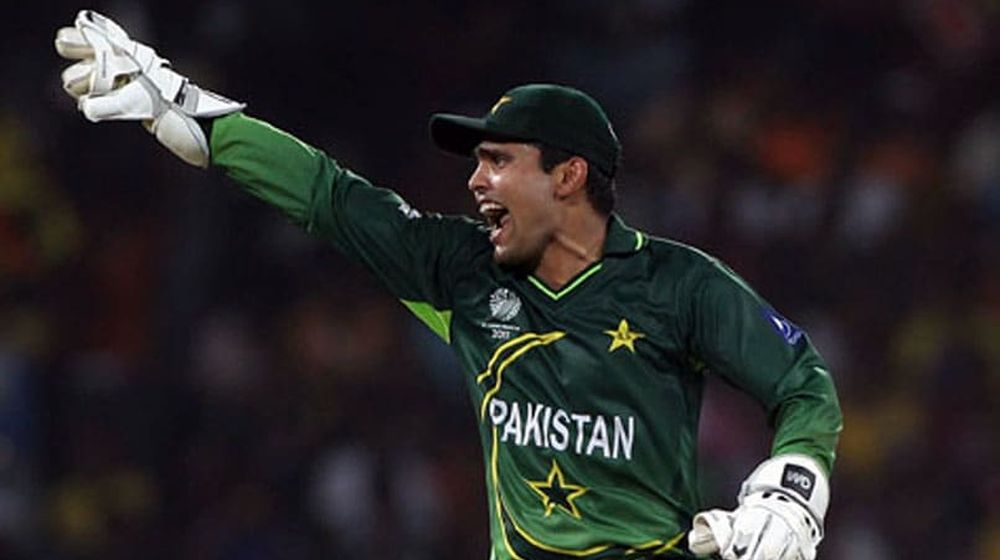 After delivering a yet another superb knock in Naya Nazimabad Ramzan Cup on Tuesday, Kamran Akmal has once again criticized the Pakistan Cricket Board (PCB) and its selection committee.

The wicket-keeper batsman dispatched the bowlers all over the park to secure a 93-run innings off just 57 deliveries. His scintillating innings included 9 fours and 6 sixes.

After winning the game and being awarded as man of the match, Kamran Akmal heavily criticized player selection for the national team.

Kamran Akmal: “If they kept selecting team for personal liking disliking than Nation will see results like this” says @KamiAkmal23 while talking to media in Karachi.

Apart from ICC Champions Trophy, what has Pakistan won? Their poor selection reflects in the results.

Despite scoring heavily in Pakistan’s domestic circuit, Kamran Akmal has failed to impress the selection committee for the upcoming World Cup. He has also been one of the consistent batsman throughout the Pakistan Super League (PSL) history.