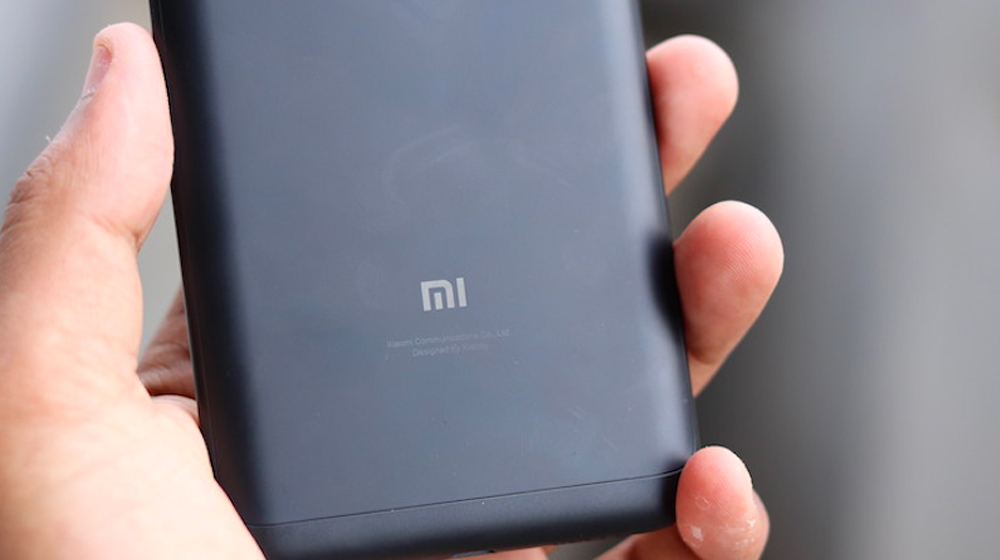 This was despite declining sales in China.

Xiaomi has outdone itself this year. It started out with the release of its popular flagship Mi 9 and later the hugely successful Redmi Note 7. If you look at the trends, Xiaomi has been hitting the charts hard since January 2019.

The company has just released its earnings report for the first quarter of 2019 and it has posted impressive numbers.

Unfortunately for Xioami, the Chinese market has stagnated, resulting in a 21 percent decline in shipments in its home country. However, the company more than made up for them with international sales, shipping 27.9 million Smartphones globally, with 4th highest sales worldwide compared to other phone makers.

Xiaomi has also been doing great in its side businesses which includes IoT devices, selling 171 million or 70 percent more than last year. The company’s internet services also registered a 31.8 percent increase.

Sales Around The World

Xiaomi is India’s top-selling Smartphone brand for almost 2 years (7 quarters) now and the company’s product shipments in Western Europe have also soared up by 115 percent. The number of MIUI users globally has reached 260 million which is 37 percent higher than what we saw the last year.