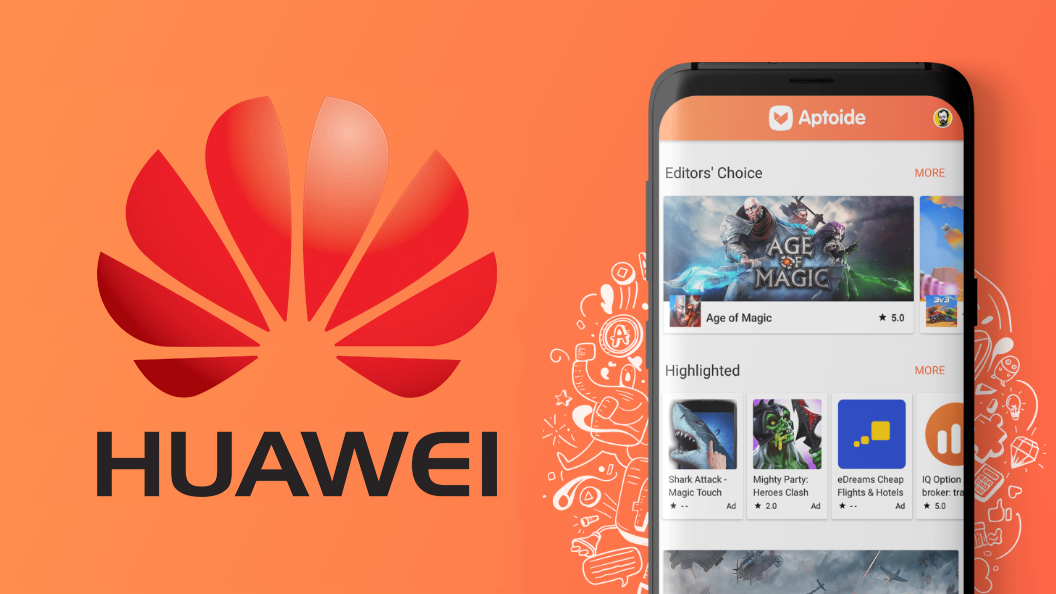 Google cutting ties with Huawei has been in the news lately. The Chinese tech giant took a major hit after it was blacklisted by the US government, and was thus forced to suspend business with the Americans.

Nothing too upsetting for Huawei though, as they were already well-prepared for a fight. Huawei says that they had been preparing for a potential blacklisting for 6 years. The company has already developed their own OS, and is now working with Aptoide to replace the Google Play Store on Huawei devices.

This news was confirmed by Aptoide’s CEO, Paulo Trezentos, but he also claims that nothing is finalized as of yet. As Aptoide is a Portugal based company, the ban does not affect them.

Huawei does have its own app store though, called the Huawei App Gallery. It is unclear right now whether Huawei will implement Aptoide into their existing app store, or will provide it as a separate app.

It is evident that Huawei has grand plans in the works. Having grown so big and influential, it will be far from shocking to see the company make a comeback despite the huge blow.