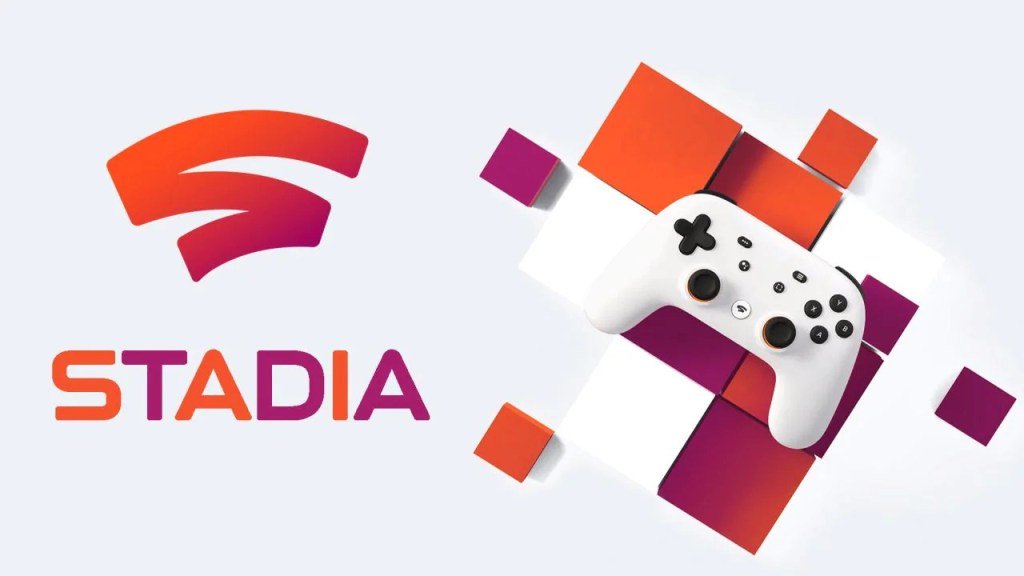 Probably at E3 next month.

Back in March, Google made a big announcement at the Game Developer’s Conference. The company unveiled Google Stadia, which is a cloud-based gaming platform that will let you game on any device of your choice. And now in a tweet on Friday, Google says that they will soon be revealing more details for the gaming platform.

This summer, three of the wishes you've been asking for will finally be granted:
💰 Price Reveal
🎮 Game Announcements
🚀 Launch Info

In the upcoming months, Google is going to reveal the price, launch info, and announce games that will come with Stadia. Most likely on E3 this year on June 11.

Stadia is a gaming platform by Google that lets you stream video games on any device of your choice. It is capable of running all kinds of games on high-capacity servers and stream the games directly to any device with a fast enough internet connection. Thus, eliminating the need for high-end gaming PCs or a hefty gaming console to meet your gaming needs.

It will launch with its own Wi-Fi controller that connects directly to the internet to minimize latency.

The games announced so far for the platform include Assassin’s Creed Odyssey and the upcoming Doom Eternal. Google also says that they plan to make first party games in collaboration with Stadia Games and Entertainment.