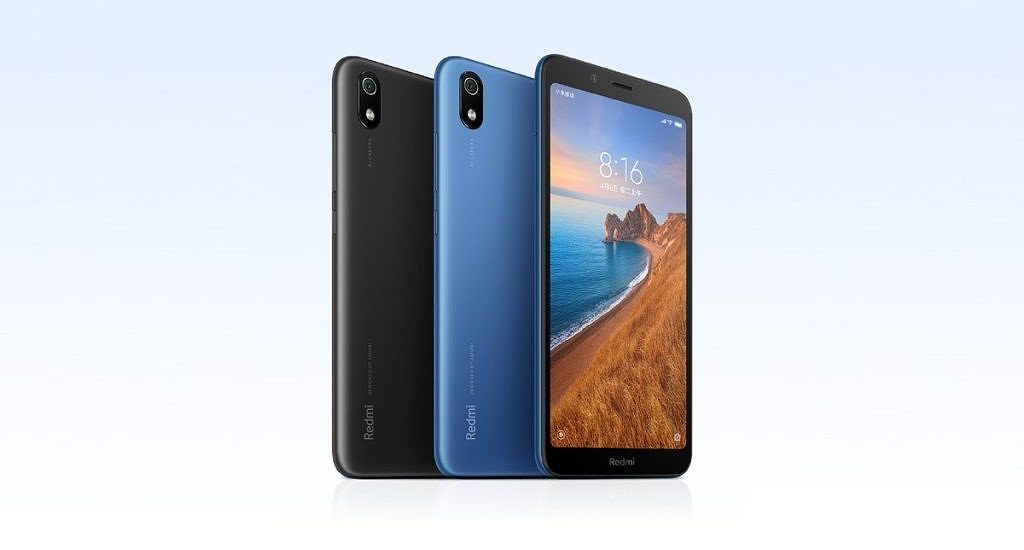 A budget phone for the masses.

Xiaomi’s independent sub-brand, Redmi, has just announced a direct successor for their previously released Redmi 6A. There are no significant changes here on the Redmi 7A, however, there is an upgrade to the battery capacity and you get a newer version of Android right out of the box. 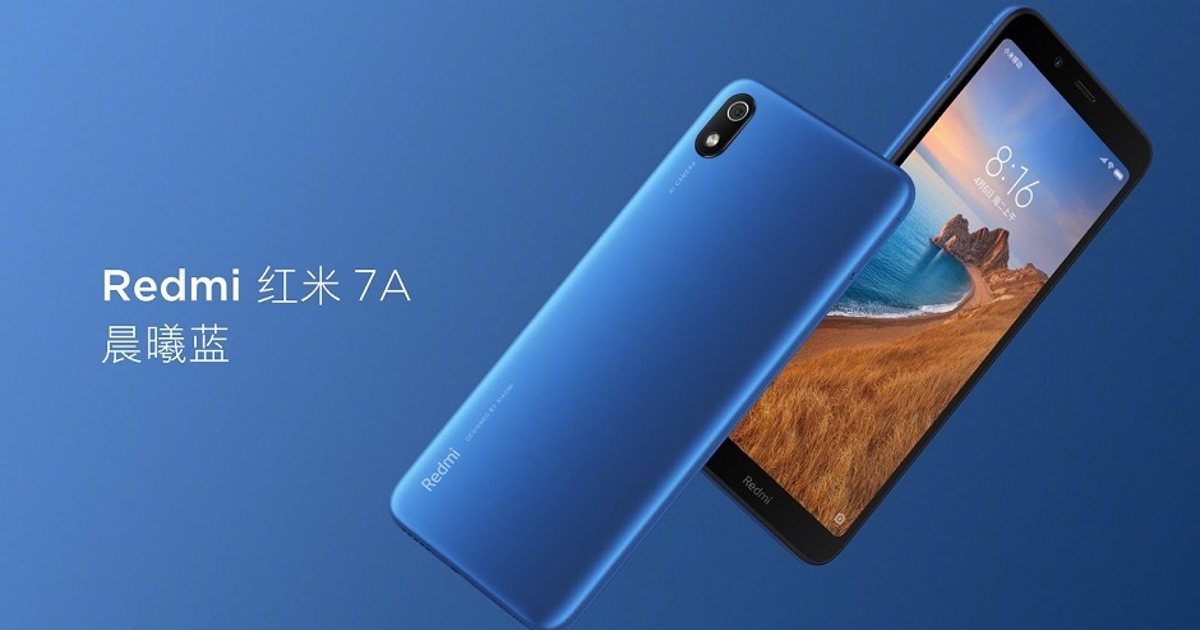 The design hasn’t changed much compared to its predecessor. It flaunts the 2017 design of phones we’ve left far behind now. There is no notch and a fairly thick top and bottom bezel. There is no fingerprint sensor still, which only adds another tick to the classic phone design checkbox. The only notable difference is that the rear camera module is now set up vertically instead.

No difference in screen size or resolution. It is still 5.4 inches big with an HD resolution on top.

You do get rudimentary splash proofing on the Redmi 7A.

Expected memory and storage variants are either 2GB/16GB or 3GB/32GB, which is going to be further expandable via a microSD card slot.

It is going to be powered by the Snapdragon 439 chipset, which is a switchover from the previously equipped Helio A22.

It runs on MIUI with an Android 9.0 Pie base.

The primary camera is a single 13MP shooter equipped with an LED flash, while the front cam is a 5MP snapper.

There is a significant upgrade to the battery capacity and as always, Redmi didn’t hold back. The 4,000 mAh battery on board, paired with budget phone specs, should be more than enough to keep it running for at least 2/3 days.

The price and release date on the phone will be announced alongside the launch of Redmi K20 on May 28.