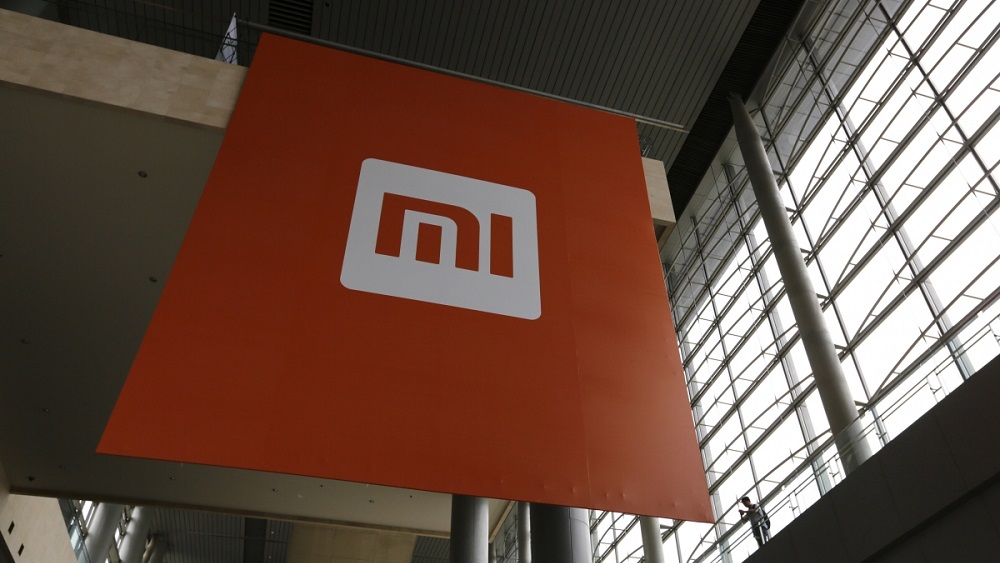 Even your toothbrush has gotten smarter.

The toothbrush’s images first appeared on Weibo, a Chinese microblogging site, showing that it’s a cross between the expertise of both the companies.

A Mi band 3 screen seems to be incorporated in the smart toothbrush. 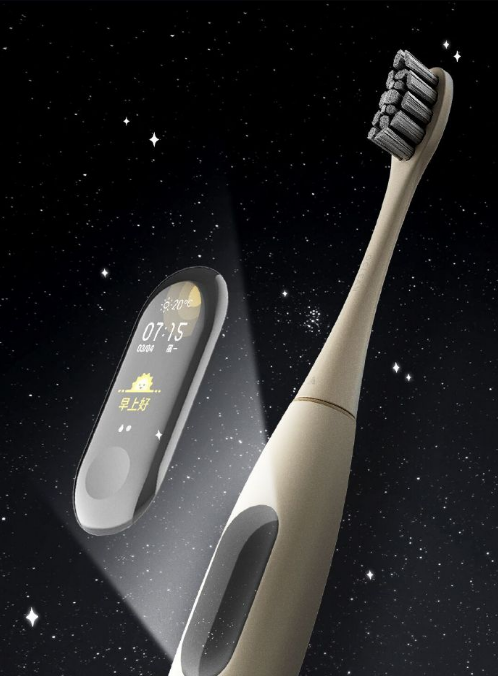 The Oclean smart toothbrushes pair with an app on your Smartphone where the users customize their brushing program and receive the analytics. However, by adding an LCD panel, the users will not have to customize the schedule using the app. It can be done directly via the touch LCD panel on the toothbrush.

For detailed analytics, you will have to refer to the app though. Moreover, you can also program the toothbrush to remind you of your brushing routine.

The display is colored and I am guessing it will be waterproof as well considering it is installed on a toothbrush.

For this project, Huami has also collaborated with Marvel. The toothbrush will be released in a limited-edition Iron Man and Captain America theme as well. 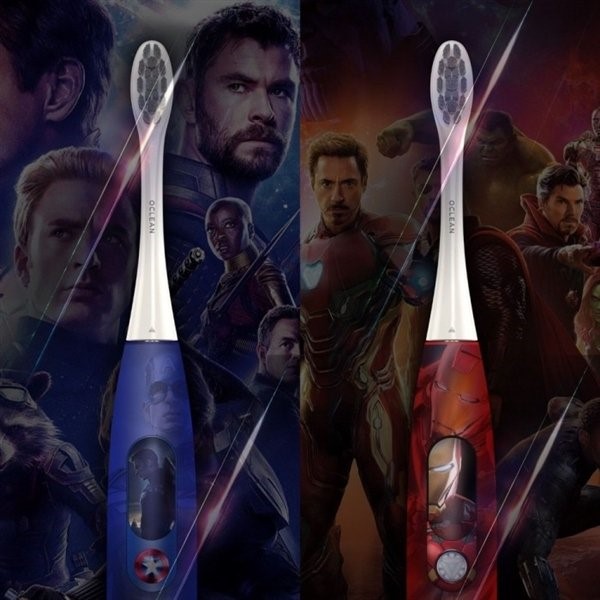